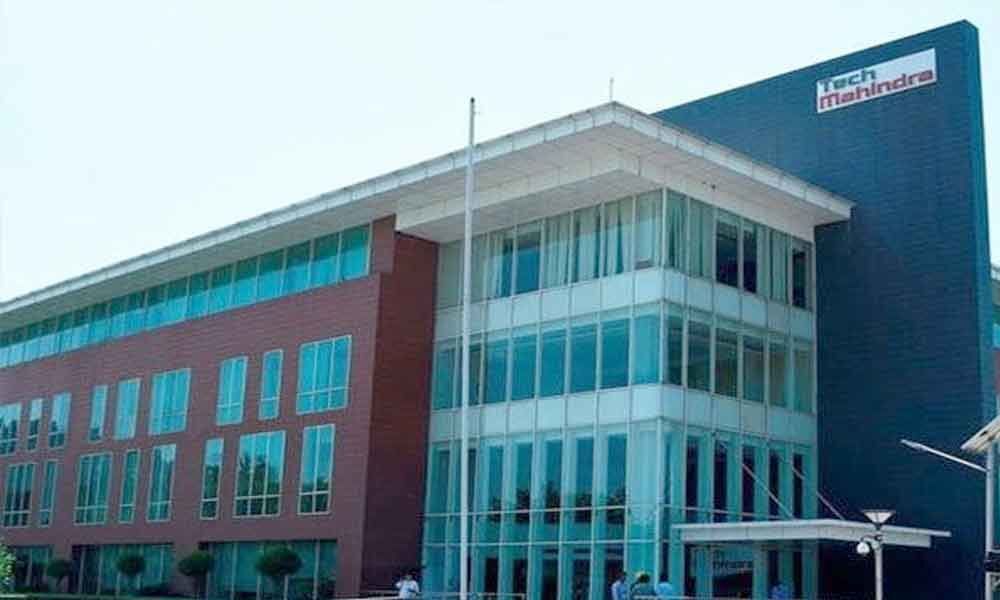 All stakeholders, including banks, lending agencies and companies, need to be more responsible. We need to incorporate better data analytics and dashboards to capture loopholes and avoid crisis like Satyam or IL&FS, says Tech Mahindra chief C P Gurnani

Satyam Computer Services was hit by an accounting scam perpetrated by its founder B Ramalinga Raju that came to light in January 2009 and the once storied company was later acquired by Tech Mahindra in April the same year.

In an interview to PTI, Gurnani said that even after ten years of Satyam Computer scam, "our systems still take a long time to get alerted to discrepancies which may lead to crisis situations".

"All stakeholders, including banks, lending agencies and companies, need to be more responsible. We need to incorporate better data analytics and dashboards to capture loopholes and avoid crisis like Satyam or IL&FS.

I think we all are wiser, but we need to have better processes and systems in place," he said.

Incidentally, the now crisis-hit IL&FS had acquired Maytas Infra, an entity that was promoted by Raju, after the Satyam Computer scam.

IL&FS group has a debt burden of more than Rs 94,000 crore and its board was taken over by the government last year.

The Rs 7,800 crore fraud at Satyam Computer came to light in January 2009 after Raju admitted to cooking up account books and inflated profits for several years.

About the turnaround at Satyam Computer, Tech Mahindra claims to have delivered around eight-fold return to small investors who had invested with the company at the time of takeover.

"A lot of work was done to bring back the business and to reassure the clients.

The employees also did a lot in terms of delivering superior services to customers in order to ensure that no client left them because of service dissatisfaction," he said.

According to him, total client base has grown over three-fold from 300 clients to 930 at present. Only big client of Satyam Computer -- British Petroleum -- had snapped contract because of their cost cutting measures.

A lot of that growth has been in the BPO business in addition to our performance in the traditional IT business," Gurnani said.

The processes are now well defined compared to the situation in 2009, he noted.