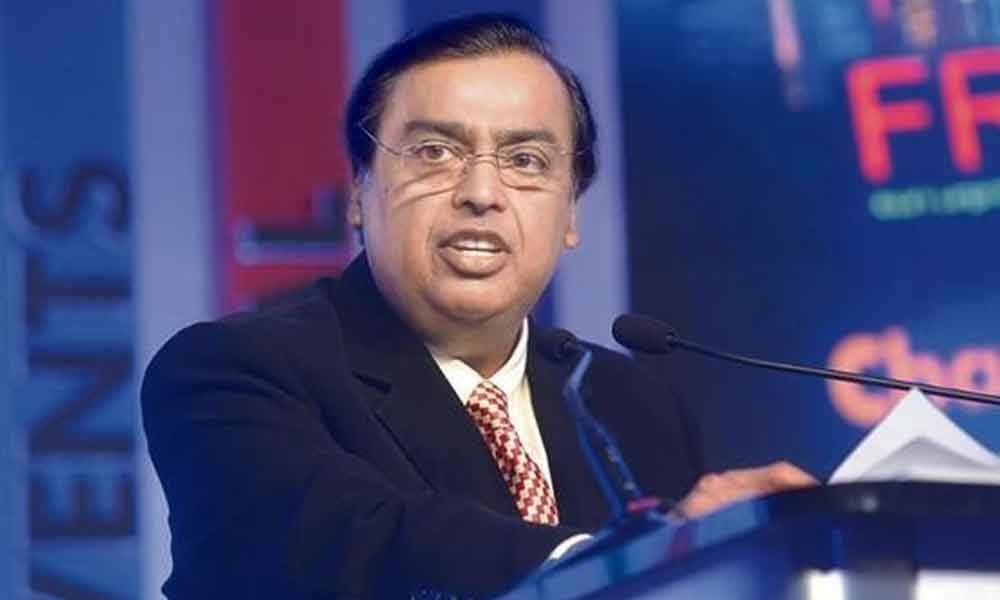 Billionaire Mukesh Ambani on Tuesday said the slowdown in the Indian economy is temporary and the recent measures taken by the government will help...

Riyadh: Billionaire Mukesh Ambani on Tuesday said the slowdown in the Indian economy is temporary and the recent measures taken by the government will help reverse the trend in the coming quarters.

Speaking at Saudi Arabia's annual investment forum, also known as 'Davos in the desert', he said the reforms undertaken by Prime Minister Narendra Modi's government since August will bear fruits in the next few quarters.

"Yes, there has been a slight slowdown (in the Indian economy). But my own view is that it is temporary," he said at the Future Investment Initiative (FII) conference here.

"All the reform measures that have been taken in the last few months will see the outcome and I am quite sure that in coming quarter this will reverse," he said.

Indian economy, which till recently was hailed as the fastest-growing major economy, has seen growth rate decline in each of the past five quarters, falling to 5 per cent in April-June 2019 from 8 per cent recorded a year earlier.

This is the lowest growth outturn since 2013 and has largely been attributed to the slowdown in investment that has now broadened into consumption, driven by financial stress among rural households and weak job creation.

The government has taken a string of policy measures over the past couple of months to shore up the economy and revive credit.

The measures include attempts to ease NBFCs' liquidity positions by encouraging banks to purchase high-quality NBFC assets through credit guarantees and additional liquidity. Also, further capital is being injected into banks and the corporate tax rate was cut to their lowest level.

These measures should gradually improve the flows of credit and nudge up growth, analysts have said. Ambani, who is in talks with Saudi Arabian oil giant Aramco to sell one-fifth of his oil-to-chemical business in India for $15 billion, said the two countries have almost factors to drive growth - technology, young demography, and leadership.

Saudi Arabia, he said, has seen tremendous transformation in the last 2-3 years. "For me, this is 1980 vintage China or India of the 1990s where India really took on the world map."

Ambani, the CMD of Reliance Industries Ltd, was speaking at the forum on the topic 'The next decade: How will a new era of economic ambition shape the global economy?' Modi is a keynote speaker at this year's FII, the third annual conference.

Ambani had in August announced that Saudi Aramco has agreed to take a 20 per cent stake in Reliance Industries' refining and petrochemicals business, as the world's largest crude oil exporter deepens its ties with India, the fastest-growing energy consumer.

The deal, which values the business at $75 billion including debt, is supposed to close the first half of 2020 and would be one of the largest foreign investments in India.

As part of the deal, Aramco will provide Reliance's refinery business with about 500,000 barrels of oil a day, double the size Ambani firm currently buys from the OPEC kingpin.

Last month, the government announced a reduction in the base corporation tax rate to 22 per cent from 30 per cent as part of stimulus measures to revive slowing economic growth.

The tax cuts rates were aimed at bringing India closer to peers throughout Asia and support the business environment and competitiveness.