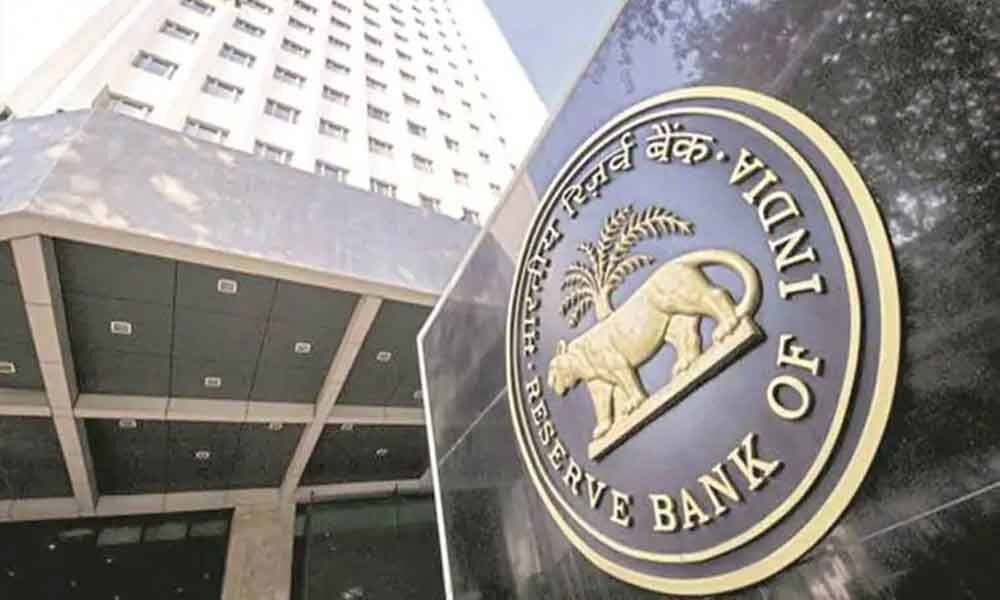 As many as 6,801 cases of fraud were reported by scheduled commercial banks and select financial institutions involving an amount of Rs 71,542.93 crore in the last fiscal (increase of over 73 per cent in the fraud amount), the Reserve Bank said in reply to an RTI query filed by this PTI journalist.

RBI to bank on data analytics for timely fraud detection

In the last 11 fiscal years, a total of 53,334 cases of fraud were reported by banks involving a massive amount of Rs 2.05 lakh crore, the central bank's data said.

"Cases of fraud reported to RBI are required to be filed by banks as criminal complaints with law enforcement agencies. The information in respect of action being taken or already taken is not available readily," the central bank said.

The large-scale fraud had prompted anti-corruption watchdog Central Vigilance Commission (CVC) to do an analysis and it came out with a report on top 100 frauds.

The analysis focussed on the modus operandi, amount involved, type of lending (consortium or individual), anomalies observed, loopholes that facilitated perpetration of the fraud concerned and the systemic improvement required to plug the gaps in the system and procedures.

The measures suggested by the CVC included strengthening standard operating procedures (SOPs) and the monitoring system, among others.

The CBI in 2018 booked top officials of two public sector banks, a former CMD of IDBI Bank, former Aircel promoter C Sivasankaran, his son and companies controlled by him in connection with a Rs 600-crore loan fraud in the IDBI.

The investigative agency named 15 bank officials who worked at senior levels at the IDBI in 2010 and 2014 when loans were sanctioned to companies controlled by Sivasankaran, in its FIR registered on a complaint from the CVC.