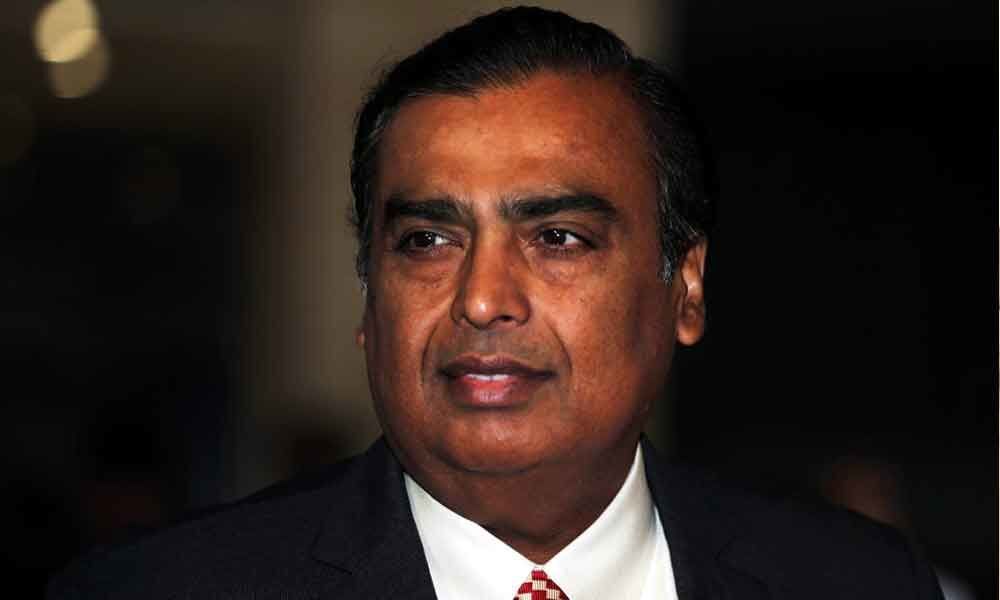 India's wealthiest man and its richest banker are backing a politician of Congress, the main opposition party, in general election, a rare public endorsement by two of the country's most influential businessmen.

MUMBAI: India's wealthiest man and its richest banker are backing a politician of Congress, the main opposition party, in general election, a rare public endorsement by two of the country's most influential businessmen.

Results in the seven-phase general election, which began on April 11, are due on May 23. Mumbai, the financial capital, goes to the polls on April 29.

"Milind is the man for South Bombay," Ambani said in a short video posted by Deora on his Twitter account late on Wednesday.

Reliance did not respond to an email seeking comment.

The endorsement comes as a surprise. Many politicians see Ambani's family as having close ties with the ruling Bharatiya Janata Party (BJP).

"This is surprising that Ambani has endorsed Deora, considering the ties he has with Modi," said Manisha Kayande, spokeswomen of Bharatiya Janata Party's regional ally Shiv Sena, which has fielded a candidate against Deora.

The attempt to influence voters with the backing of industrialists will backfire, she said, because ordinary people want a leader who fights for their cause and not for tycoons.

The Ambani family hail from Prime Minister Narendra Modi's home state of Gujarat, and they have often praised him publicly.

Deora, a former junior minister in the previous government, is the son of a career Congress politician and his family has close ties with the Ambanis. He is also a two-time MP from the south Mumbai constituency whose 1.5 million voters include some of India's top tycoons.

"Having represented South Bombay for ten years, I believe that Milind has in-depth knowledge of the social, economic and cultural ecosystem," Ambani, the chairman of retail-to-telecoms conglomerate Reliance Industries, said in the video.

Like Ambani, Kotak also endorsed Deora in the video.

Kotak Mahindra Bank did not respond to an email seeking comment.

"Your boss says that Modi is (a) slave of the top 15 industrialists, including Kotak and Mukesh. But what is this? Any answer @RahulGandhi?" ran one comment from an unverified Twitter user.

"If Mr. Ambani, after weighing the optics, has still chosen to come out in (the) open for Congress, what has (he) been doing from behind?" Akhilesh Mishra, chief executive of the New Delhi-based BlueKraft Digital Foundation, asked in a Twitter message.