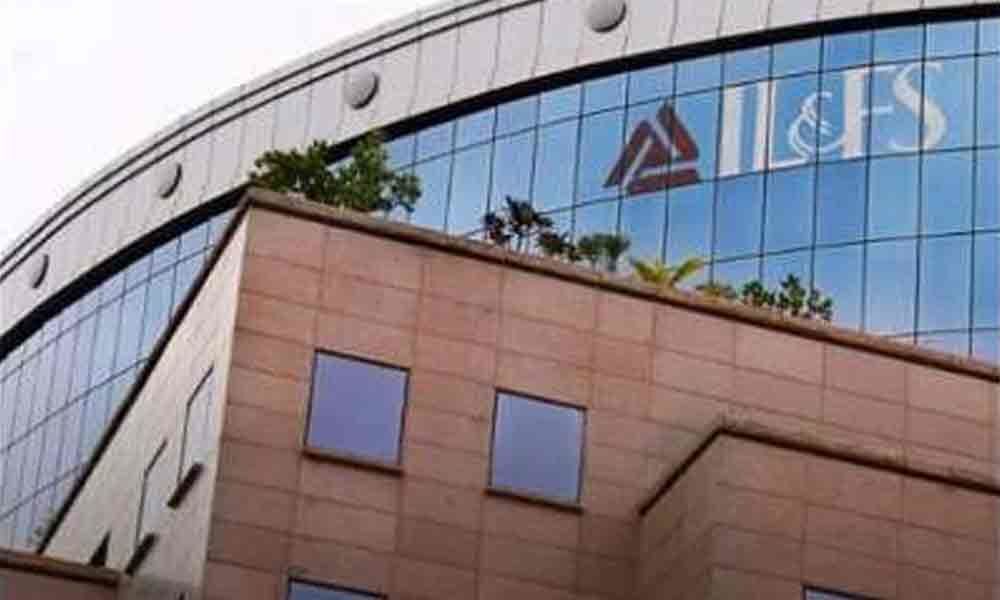 he Enforcement Directorate on Wednesday carried out fresh searches in Mumbai in connection with its money laundering probe in the multi-crore IL&FS payment default crisis, officials said.

New Delhi/Mumbai: The Enforcement Directorate on Wednesday carried out fresh searches in Mumbai in connection with its money laundering probe in the multi-crore IL&FS payment default crisis, officials said.

They said the residences and offices of at least four directors of the firm are being raided. The central agency had first carried out searches in this case in February after it filed a criminal case under the Prevention of Money Laundering Act (PMLA). The searches are aimed at collecting additional evidences and documents, they said.

The debt crisis at the infrastructure lender came to light following a series of defaults by its group companies beginning September 2018. IL&FS has defaulted on payment of loans to SIDBI and along with its subsidiaries has a combined debt of over Rs 91,000 crore. The ED's case is based on a FIR filed before the Economic Offences Wing (EOW) of the Delhi Police in December last year.

Ashish Begwani, Director of Enso Infrastructures (P) Ltd, had filed the case against officials of IL&FS Rail Ltd for allegedly causing Rs 70 crore loss to his company by fraudulent means. Begwani had alleged in his complaint that in August 2010, he was approached by two officials of IL&FS Transportation Networks Ltd and he had invested Rs 170 crore in IL&FS Rail Ltd, a special purpose vehicle for Gurugram Metro project, in order to take its 15 per cent shares.