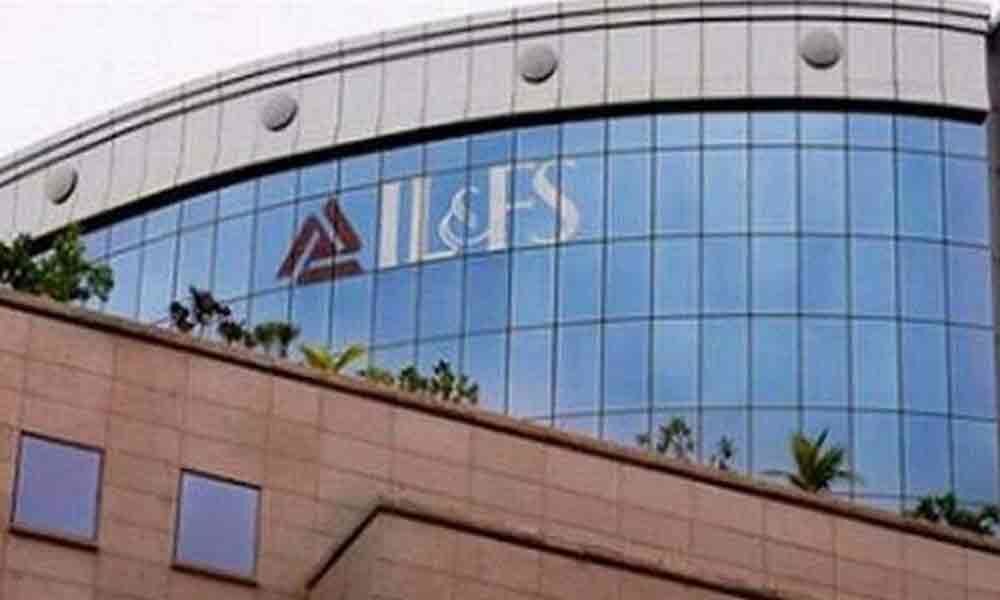 Investigations into the high-profile IL&FS fraud has showed that the then CEO of the group's financial services arm IFIN helped a senior director of a leading rating agency buy a duplex villa worth crores at a discount when an important circuitous transaction with a defaulter borrower was underway in 2012-13.

New Delhi: Investigations into the high-profile IL&FS fraud has showed that the then CEO of the group's financial services arm IFIN helped a senior director of a leading rating agency buy a duplex villa worth crores at a discount when an important circuitous transaction with a defaulter borrower was underway in 2012-13.

The probe by the government's white-collar crime probe agency SFIO has already unearthed connivance of auditors and independent directors with the then top management of IFIN (IL&FS Financial Services Ltd) in defrauding the company.

IFIN and several other group companies have been found to have indulged in multiple circuitous transactions involving several illegalities including fast disbursals to some borrowers despite their bad track record in servicing existing loans and also delayed recoveries.

As per the investigation report, which is part of the first charge sheet filed by the Serious Fraud Investigation Office (SFIO), IFIN and other entities from the IL&FS (Infrastructure Leasing and Financial Services) group continued to enjoy high ratings from various rating agencies, including due to window-dressing of the company books.

As per the report, a part of a loan disbursed to SIVA Group was used by the borrower to pay IFIN for the liabilities arising out of a debt syndication fee. This fee was paid by SIVA group to IFIN for services rendered by IFIN for debt restructuring carried out by the company.

The probe showed that in the year 2012-13, SIVA Ventures had an outstanding liability against Unitech, while an outstanding loan of IFIN to Unitech was also overdue. The SFIO probe has revealed that the IFIN top management decided to bail out SIVA group by funding the repayment of the liabilities of Unitech towards SIVA Ventures.

Accordingly, sanction and disbursal of Rs 125 crore was done to Unitech group to help them clear their dues to Siva of approximately Rs 80 crore and consecutively Siva to clear loans of IFIN. In this transaction, IFIN not only self-funded their advisory income of Rs 8 crore but also granted additional loans of approximately Rs 45 crore.

However, post completion of transaction, on Siva group's request, it was allowed to utilise a major portion of the loan, approximately Rs 40 crore, to close a loan of Union Bank of India. This was done in consideration of a mandate of restructuring from Siva group to IFIN with a fee of Rs 12.5 crore.

"Further, in the interim of this transaction, Ramesh Bawa (who was then CEO and MD of IFIN) also assisted a senior director in Fitch Ratings, Singapore, who appears to be involved in rating of ILFS in buying a duplex villa of Rs 4.25 crore at a discounted price of Rs 3.25 crore," as per the probe report. When contacted, a Fitch Ratings spokesperson said, "We are unable to comment on it." According to the website of IFIN, its borrowing programme was rated by renowned rating agencies - Credit Analysis and Research Ltd (CARE), Investment Information and Credit Rating Agency of India Ltd (ICRA) and India Ratings & Research Pvt Ltd (FITCH).