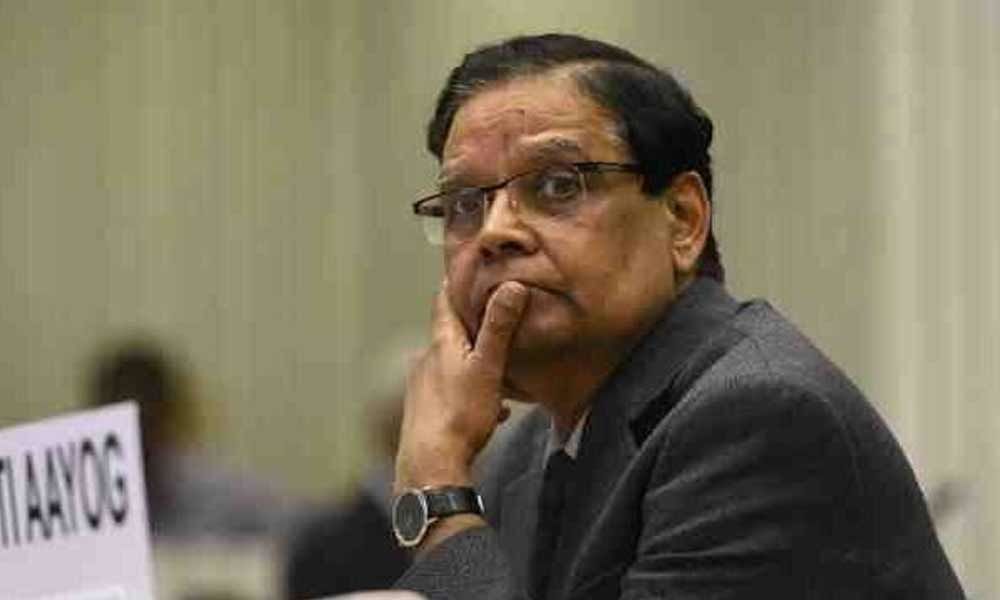 It may be difficult to have an FTA with the US in goods, but both the countries can look forward to a free trade pact in services sector because both the countries have some common interest, says former Niti Aayog vice chairman - Arvind Panagariya

New Delhi: Former Niti Aayog vice chairman Arvind Panagariya said on Friday that India could explore the possibility of a free trade agreement (FTA) with the US in the services sector.

India currently has FTAs with over dozen countries including Japan, South Korea, Singapore and ASEAN nations.

"Down the road, the US being such an important strategic partner. One area where we can explore an FTA agreement is services. I think goods is problem with the US because the US will insist on agriculture liberalisation," Panagariya said at an event organised by industry body CII.

On an FTA in goods with the US, Panagariya said, "You need to deal with agriculture because the US would never do goods agreement only in industry." Noting that it will also be a bit inconsistent with WTO rules, Panagariya said, "So you can't fudge it, and we will not open our agriculture market, because USA is a super competitive country in agriculture.

"So, FTA with USA in goods at least in the near future does not look to me like something that can happen." Replying to a query on recent monetary policy announcements, the Columbia University economist said the RBI should have cut the benchmark interest rate by 50 basis points.

The Reserve Bank of India on Thursday cut benchmark interest rate by 0.25 per cent for the second time in a row to bring interest rate to the lowest level in one year on softening inflation.

Commenting on the controversy over GDP data, he said that some cynical economists have questioned GDP data and when he was in the government for three years and it was never an issue.

Former RBI Governor Raghuram Rajan had recently expressed doubts over Indian economy growing at 7 per cent when not enough jobs were being created and had said the current cloud over the GDP numbers must be cleared by appointing an impartial body to look at the data.

Also expressing concerns over "political interference" in influencing statistical data in India, as many as 108 economists and social scientists had called for restoration of "institutional independence" and integrity to the statistical organisations.