Government to infuse Rs 5,042 crore into Bank of Baroda 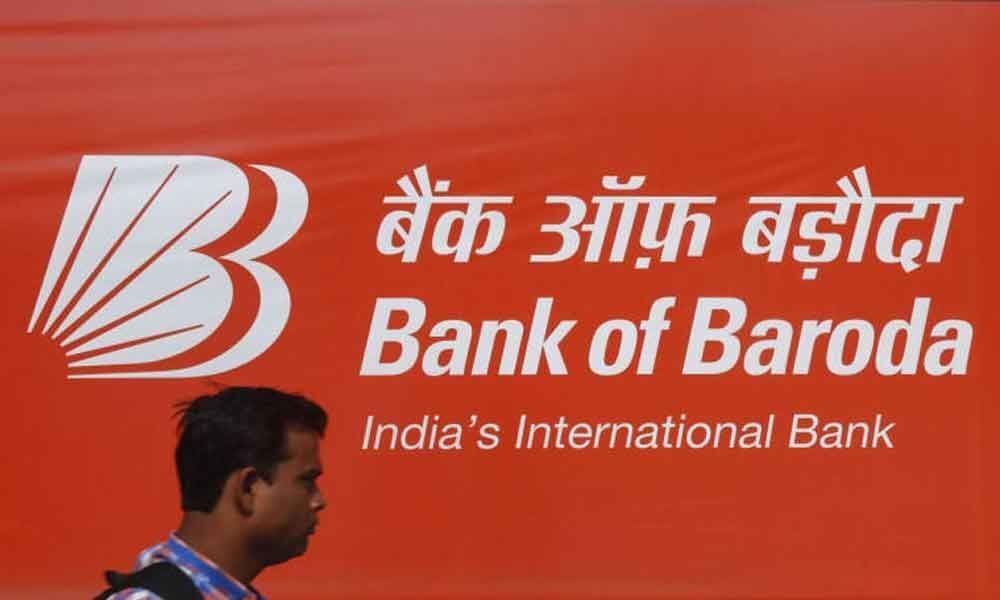 The capital infusion will be by way of preferential allotment of equity shares of the bank during FY2018-19.

New Delhi: The government has decided to infuse Rs 5,042 crore into state-owned Bank of Baroda (BoB) ahead of merger of two other public sector lenders Dena Bank and Vijaya Bank with BoB.

The merger of Dena Bank and Vijaya Bank with BoB would be effective from April 1. The finance ministry through its notification on Wednesday conveyed its decision to infuse capital of Rs 5,042 crore in BoB, the bank said in a regulatory filing.

"The capital infusion will be by way of preferential allotment of equity shares (special securities/bonds) of the bank during FY2018-19, as government's investment," it said.

The government in September last year had announced merger of Vijaya Bank and Dena Bank with Bank of Baroda, aiming to create the third-largest lender after SBI and ICICI Bank.