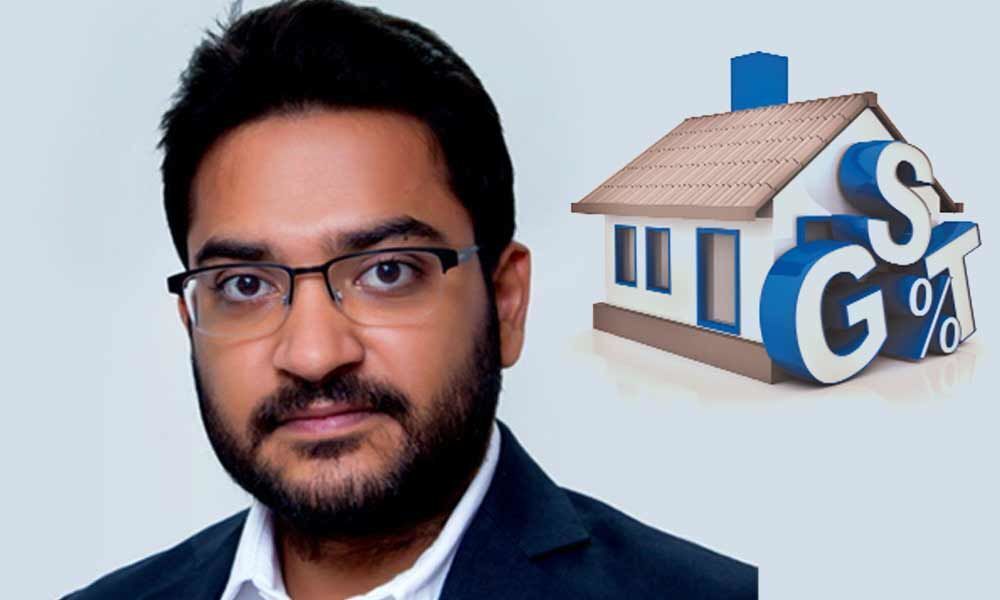 "The reduction in GST on under-construction properties will have positive implications for the sector and is expected to increase demand conversion by removing the psychological barrier that customers had for under construction projects so far," Rakesh Reddy told The Hans India.

The GST on affordable houses has been cut to 1 per cent from 8 per cent earlier. However, the Council has withdrawn input tax credit (ITC) for developers. ITC facility allowed developers to get refund of the taxes paid on raw materials like cement and steel used for construction. As in the past, there is no GST on ready-to-occupy properties.

Reddy pointed out that rationalising GST on under-construction properties had been one of the sector's foremost requests. "The move to reduce GST, combined with the implementation of RERA, will boost demand and firmly revitalize the sector," Reddy added.

He however observed that removal of ITC might force builders to increase prices. "The denial of ITC for the developers will prevent them from reducing prices and on the contrary, builders may increase the prices to offset the costs of ITC withdrawal," Reddy observed.

Reddy has a word of praise for the transition mechanism. "The transition plan for the implementation of the new tax structure is appreciated as it will give adequate time for developers to tune the operations to the new structure," Reddy said.

The new GST rates are straightway applicable for the new projects which will be launched on or after April 1. For the projects which are already under construction, developers have the option to choose old GST rates.