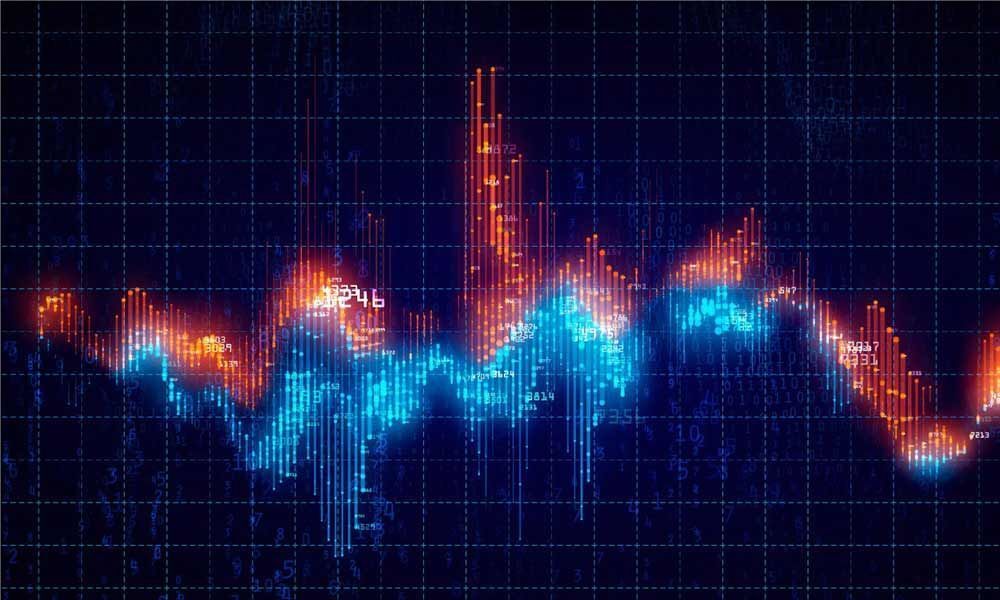 But the Nifty Midcap index was down by 498 points or 2.65 per cent and Smallcap index, down by 1119 points or 14.36 per cent. Even though Nifty rose by 15 per cent, there are at least a dozen stocks in the index, which declined by over 20 per cent.

The market witnessed high volatility due to a change in rules in market capitalisations, overvaluations of mid and smallcaps, global trade war and finally NBFC liquidity crisis.

Market's major indices gained most but many stocks and mutual fund NAVs, portfolios are still in a negative zone in FY19. Nifty took strong support at 10,000-10,500 zone and several times it tested the zone in the past one year.

On sectorial indices front, the gainers are Nifty IT index (25 per cent), Nifty FMCG (16 per cent) and Nifty Pharma (12 per cent). Nifty Auto index was down by 23 and metal and realty sector indices declined by 13 and 8.4 per cent respectively.

Technically, the Indian stock market are in a confirmed uptrend with participation all the sectoral indices Indecisive pattern on daily chart suggest that market may take a breather before it moves further upside.

The Dragonfly Doji pattern forms when open, high and close are almost the same. This pattern signals a potential reversal. If the price opens below the Dragonfly's close price next day, market moves downside.

So, Monday's open is crucial for the near future. The RSI once again entered an over-bought zone. The Nifty made a new high, but RSI unable to cross the prior swing high. This divergence also shows a probable reversal in the market.

The interesting observation is, on Friday, Nifty traded within the range of first one hour of trading. It was unable to violate high or low of the first hour. Though the prices have not corrected much, the distribution took place in last hour. This is another caution for bulls on Monday.

Most of the indicators are not showing any weakness, but the negative divergences are visible in some. For next week, Nifty will have strong supports at 11,490 -11,415 zones. Unless this zone breaks decisively, there will be positive bias in the market.

On the upside from now, every level has a resistance till 11,760, which is a previous lifetime high. So, keep trailing stop loss for all long positions. Any reversal will be lethal for traders this time.

The RBI monetary policy announcement next week will have an impact on market momentum. Let us see whether this will be a game changer. With these technical and fundamental evidences, exercise caution while investing markets. Trade with strict money management and risk management rules.