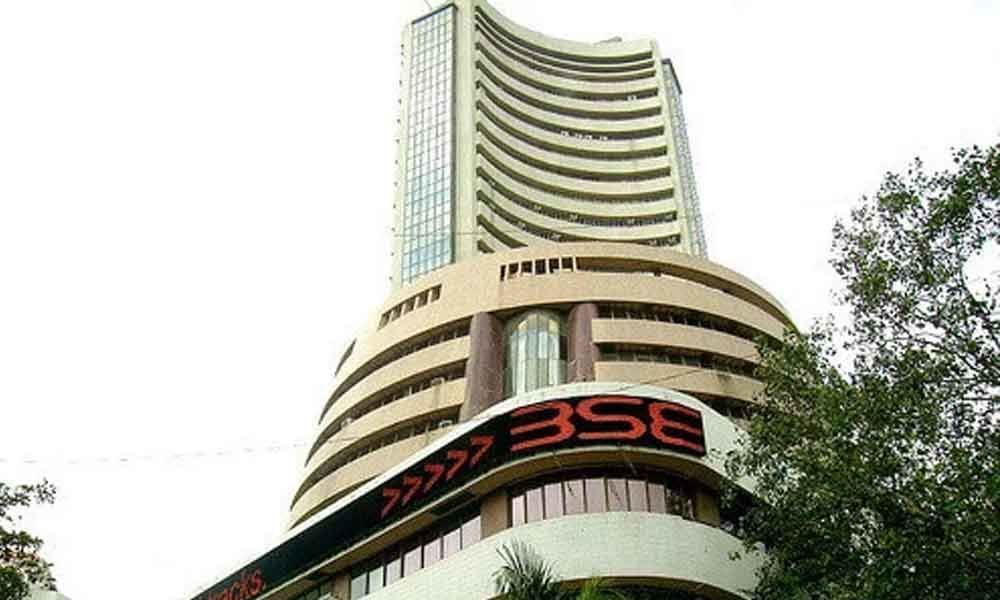 The short selling in futures and options (F&O) may keep market under check. However, support was seen for Nifty near 10,900 during the week on the back of reduced FPIs selling. FPIs' short positions in F&O space are still intact and can lead to range bound market.

Consolidation at 11,000 is expected in the week ahead (August 19-23), predicted derivatives analysts. The muted selling from FIIs may result in stock-specific recovery on the bourses.

Dhirender Singh Bisht, senior research analyst (derivatives) at SMC Global Securities, said: "Nifty indices ended the week with minor losses after witnessing the see-saw moves in range of 10,900-11,150 on back of mixed domestic and global factors.

From derivatives front, however, Put writers were seen active in 10,900 and 11,000 strikes, which should provide some support to markets in coming week. On higher side, any decisive above 11,100 should trigger fresh round of short covering which can move Nifty towards 11,250 levels,"

On the other hand, 10,900 strike has highest Put OI followed by 11,000 and 10,800 strikes. Put Nifty was moving towards 10,800 level recently and expect stock-specific positive bias may be seen till Nifty holds 11,000 level, maintained the analysts.

The markets were closed on Monday and Thursday on account for Eid al-Adha (Bakrid)and Independence Day respectively. "From technical front as well, the 11,250 level should act strong hurdle as long-term moving averages on daily charts are placed over there.

We expect that as far we are holding above 10,900 levels in Nifty (spot) the current trend should move towards 11,150-11,200 along some volatility on cards," forecasts Bisht.

The volatility has started reverting from the intermediate resistance of 18 per cent and hence option writing positions seem to be more conducive for the coming weeks.

"The Implied Volatility of Calls was up and closed at 14.42 per cent, while that for Put options closed at 13.96 per cent. The Nifty VIX for the week closed at 16.36 per cent and is expected to remain volatile.

PCR OI for the week closed at 1.15, which indicates OTM Put writing," remarked Bisht. Nifty futures gained 0.31 per cent and closed at 11,061 as it recorded built up long positions.

The market volatility continued extremely high during the past week as the banking index witnessed huge swings on both the sides. Fresh short positions by FPIs in Index futures segment may limit the upside movement of the banking index. Major OI concentration for the weekly expiry is placed at 28,500 Call, a highest level for the previous week.

According to ICICI Direct.com Put writing positions shifted to 27,800 strike, which acted as a key support level for the week. Analysts feel that a close above 28,500 levels is likely to trigger short covering otherwise it may consolidate with a positive bias.

The price ratio of Bank Nifty-Nifty remained near 2.56 level. As the short covering is expected above 28,500 levels, the ratio may also move up towards 2.62 level in week ahead.