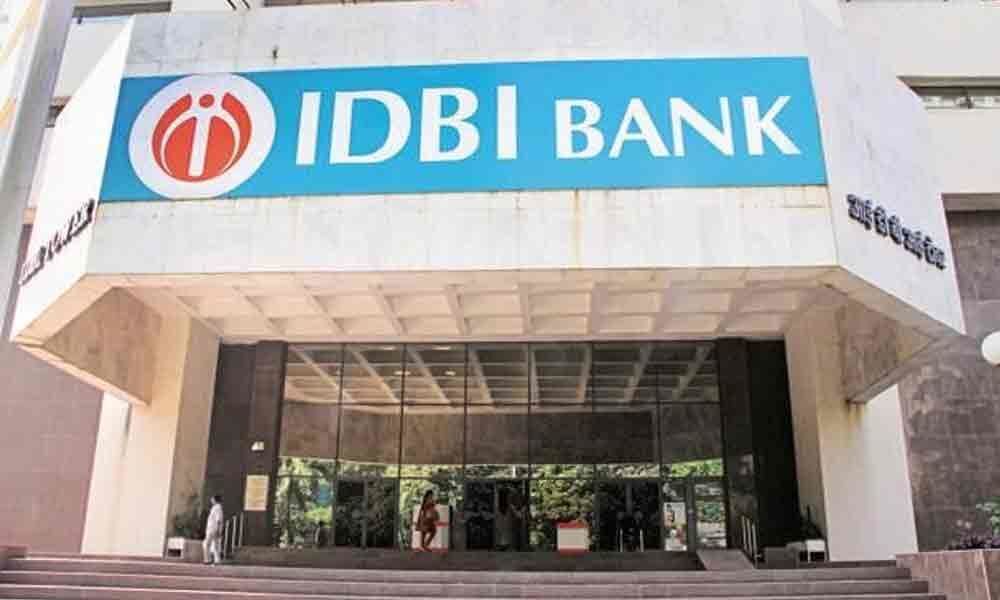 IDBI Bank, a subsidiary of LIC, on Wednesday reported widening of loss to Rs 3,800.84 crore for the first quarter ended June 30, hurt by higher...

New Delhi: IDBI Bank, a subsidiary of LIC, on Wednesday reported widening of loss to Rs 3,800.84 crore for the first quarter ended June 30, hurt by higher provisioning for bad loans. The bank had posted a loss of Rs 2,409.89 crore in the April-June quarter of 2018-19.

Due to increased provisioning, the net NPA declined sharply to 8.02 per cent, from 18.76 per cent in the year-ago quarter. Pursuant to RBI directions, the bank has downgraded two standard restructured accounts with total outstanding of Rs 2,22,636 lakh as on June 30, 2019 and has made full provision against the same, it said.

As a result, the Provision Coverage Ratio (PCR) including technical write-offs improved to 87.79 per cent as on June 30, 2019 as compared to 64.45 per cent in the year-ago period. IDBI Bank is one of the five lenders which is still under the prompt corrective action (PCA) framework of the RBI.

The other banks under the framework are United Bank of India, UCO Bank, Central Bank of India and Indian Overseas Bank. LIC acquired controlling 51 per cent stake in IDBI Bank in January this year.