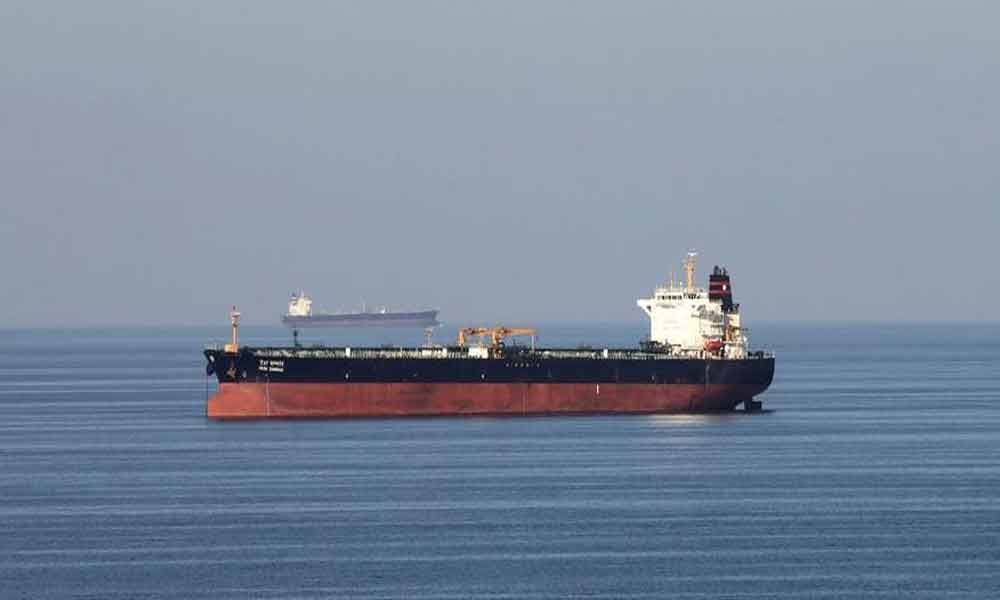 Indian refiners are holding back from ordering Iranian oil for loading in May pending clarity on whether Washington will extend a waiver from U.S. sanctions against the OPEC-member, four sources said.

NEW DELHI :Indian refiners are holding back from ordering Iranian oil for loading in May pending clarity on whether Washington will extend a waiver from U.S. sanctions against the OPEC-member, four sources said.

Washington, however, gave a six-month waiver to eight nations including India, allowing them to import some Iranian oil until early May. India, Iran's top oil client after China, was allowed to buy about 9 million barrels a month.

India hopes to get clarity in seven to 10 days on any extension of the waiver, as well as the amount of oil that could be purchased if an extension is given, the sources said.

"We don't know about U.S. thinking, whether they will allow India to buy oil or not," said one of the sources, all of whom declined to be named due to the sensitivity of the issue.

Under the current waiver, India can buy about 300,000 bpd of Iranian oil - about half the amount before the sanctions were imposed - and New Delhi wants to keep buying Iranian oil at that level, Indian sources said last month.

State-refiners and India's oil ministry did not respond to Reuters request for comments.

"Sanctions against IRGC (Islamic Revolutionary Guard Corps) have also added to the uncertainty over supply of Iranian oil ... in the current scenario when enough alternatives are available it is better to wait for a clarity," said another of the sources.