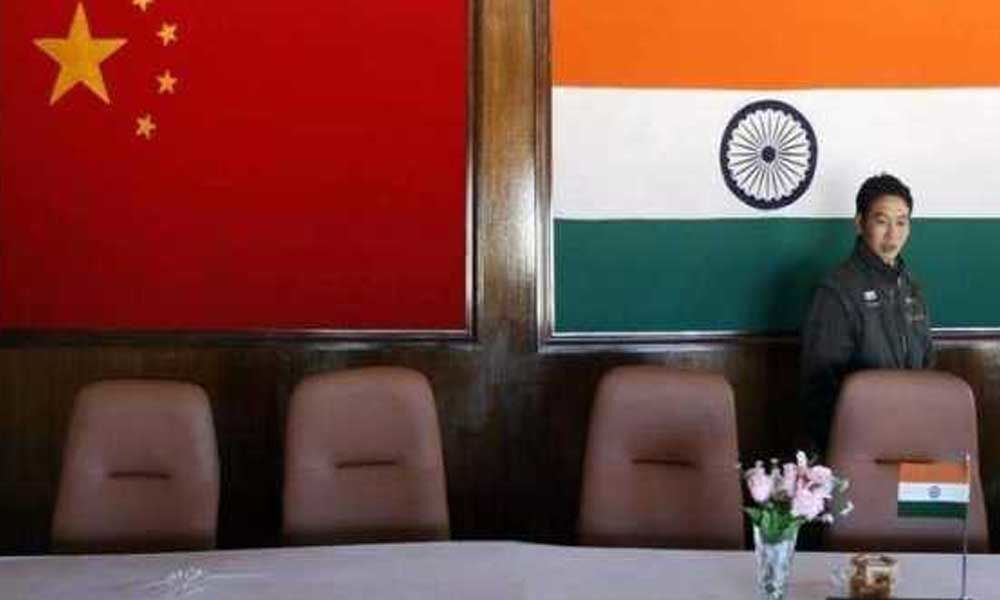 NEW DELHI: India has identified and shared with China a list of 380 products including horticulture, textiles, chemicals and pharmaceuticals as their shipments hold huge export potential in the neighbouring country, an official said.

The commerce ministry on April 4 had called a meeting of stakeholders including export promotion councils and other government departments to discuss ways to increase exports to China.

India is taking several steps to promote shipments to China. Recently, it has managed to export agricultural goods such as non-basmati rice to China.

India is seeking greater market access for various agricultural products, animal feeds, oil seeds, milk and milk products, pharmaceuticals in light of the potential of these products/services in the Chinese market The official also said that next month Chinese Vice-Minister for General Administration of Customs of China (GACC) is expected to visit India to discuss trade-related issues.

In that meeting, some more protocols for India's exports are expected to be finalised, the official added.