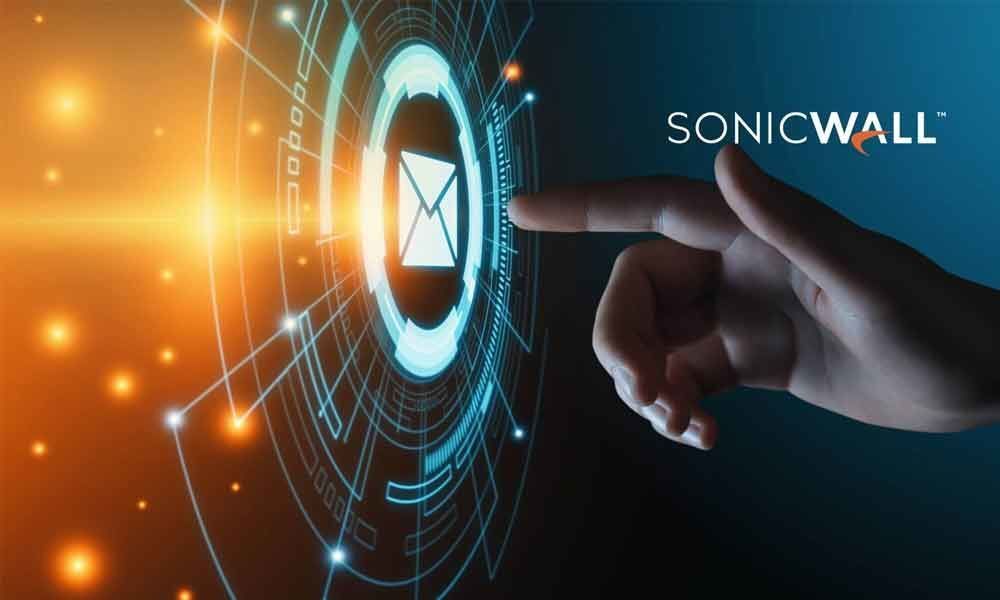 Hyderabad: The overall global markets saw a reduction in malware attacks, whereas India witnessed 25 per cent increase, in the first half of the year, compared to the previous year, a report said.

SonicWall, a US-based cyber security solution provider, in its 2019 mid-year Cyber Threat Report informed that while India registered a decline of 62 per cent reported cases of ransomware volume, in first half of 2019, the percentage of malware attacks has increased by 25 per cent.

Besides, in the next three years, the cyber security market in India is expected to double from the current size of $200 million.

The cyber security company also foresees an increase in attacks with the roll out of 5G network in India, making mobile devices more vulnerable to cyber threats.

Informing about the same, Debashish Mukherjee, Country Director, SonicWall India, said: "At present, laptops and network servers are prone to various forms of cyber-attack, but going forward with the launch of 5G which will lead to higher dependency on smartphones will make mobile devices more vulnerable."

In this context and to cater to the growing demand of cyber security solution, SonicWall is in talks with telecom providers in

India to partner with, for providing their solutions to the users.

Mukherjee, without disclosing details about the telecom company, said that to begin with SonicWall will partner with one telco.

The US-based company, next to the US, has its second largest R&D and tech facility in Bengaluru, which support its clients in the APAC region.

Mukherjee, further said, SonicWall has plans to expand its existing 65,000 sft facility, in addition to strengthening their team to 700 from the present 600, in 2019.