Jaitley discusses economic reforms with investors in US 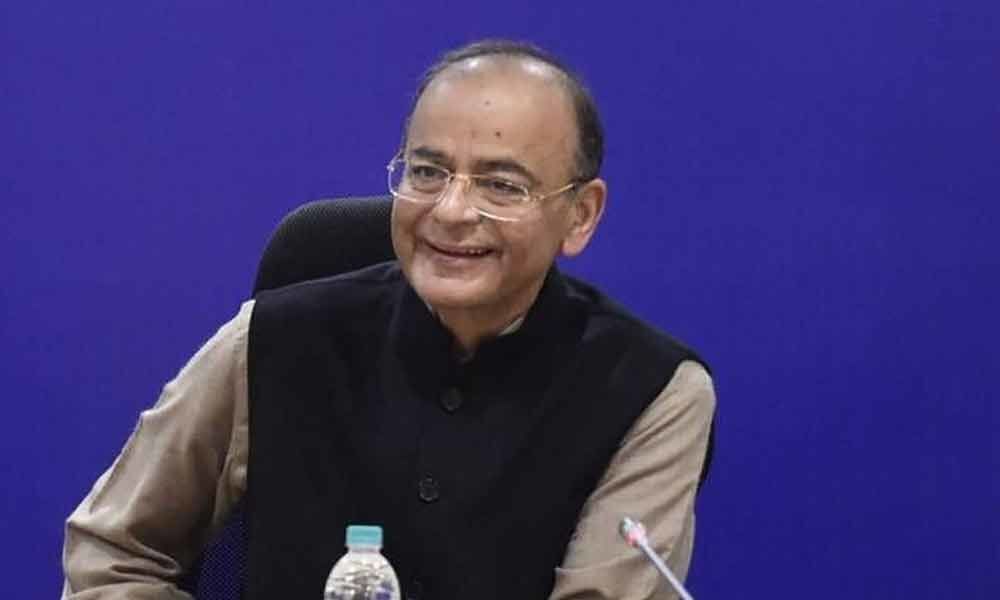 India's Consulate General in New York tweeted on Wednesday that since his arrival in the city, Jaitley "held a series of roundtables with the investors community of New York on India's economic reforms and vision for the future. Investors are bullish on India."

Jaitley is visiting the US to attend the IMF-World Bank meeting in Washington from April 12 to 14. Jaitley addressed an interactive session jointly organized by industry chamber FICCI, the Indian Consulate in New York and the US-India Strategic Partnership Forum.

"When we do reforms, we have to make sure that benefit reaches last man in the queue," a tweet by FICCI said, citing the Finance Minister as saying at the interactive session, attended by MasterCard CEO Ajay Banga among other top business executives and investors.

Another tweet by FICCI said that Jaitley told the interactive session that "getting bank accounts for all, providing 99% of population with access to toilets, modern approach of cooking, rural road connectivity, house for all were part of the efforts towards social reforms."

"Over the next five years, reducing poverty, providing best infrastructure, new cities to manage migration, increasing participation of women, will be the focus," another tweet by FICCI said, citing Jaitley as saying during the interactive session.