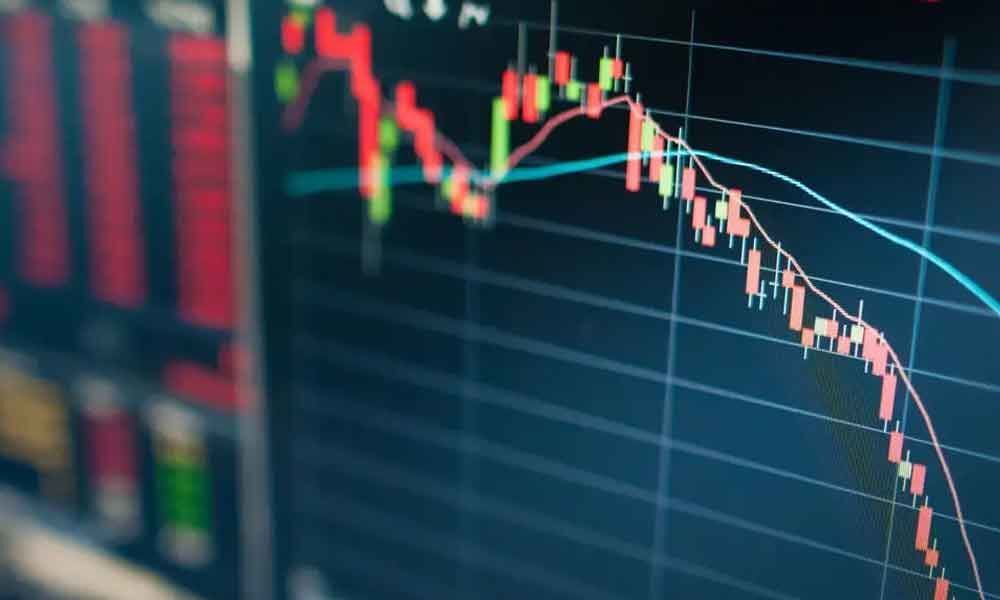 Mumbai: Benchmark indices buckled under selling pressure for the eighth straight session on Friday -- marking their longest losing streak since February -- as investors remained on the sidelines amid grim global cues and lacklustre corporate earnings.

Tata Steel was the biggest loser in the Sensex pack Friday, tumbling 6.10 per cent, following reports that German industrial conglomerate Thyssenkrupp expected the European Commission to "block" its plan to merge its European steel business with the Indian steel giant.

"The earnings season has not panned out well going by the numbers of auto, consumer and private banks' quarterly results. We have started to see signs of slowdown in the economy, going by management commentary of consumer companies," said Sanjeev Zarbade, VP PCG Research, Kotak Securities.

Sectorally, the BSE metal, IT, oil and gas and teck indices declined up to 1.54 per cent. Consumer durables, bankex and finance rose up to 1.51 per cent.

Broader indices outperformed benchmarks, with the BSE midcap and smallcap gaining up to 0.24 per cent. Persistent outflow of foreign funds too weighed on investor sentiment, traders said.

The Indian rupee appreciated marginally to 69.86 against the US dollar intra-day. Global oil benchmark Brent crude was trading 0.38 per cent higher at $70.66 per barrel.

Auto driver commits suicide over unable to find liquor in...