Mastercard to complete de-duplication by year-end 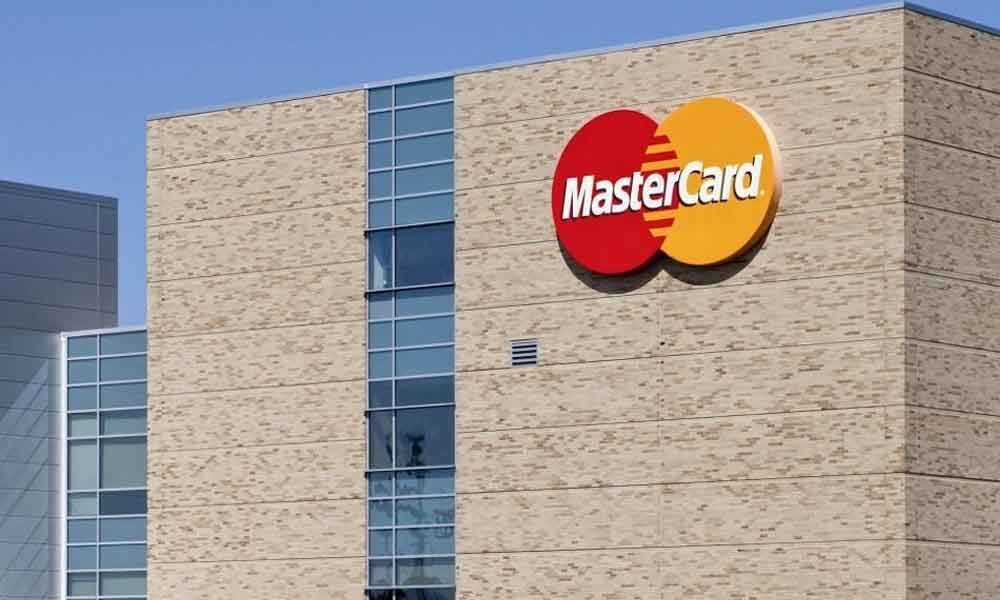 Global payments giant Mastercard has started to delete transactions data of Indian consumers from US-based servers, and saving the same in India

New Delhi: Global payments giant Mastercard has started to delete transactions data of Indian consumers from US-based servers, and saving the same in India, from this month and expects to complete the de-duplication exercise by this year-end, a top official said.

The move comes in the backdrop of the regulator RBI asking such payment technology firms to comply with data localisation norms which requires them to store transactions data of Indian customers within the boundaries of India.

Mastercard, however, has already started saving data at servers in India from October last year which is duplicate data of that saved in the US.

"From October 2018, the data has been residing in India, that is step one.

The point of challenge is data to be only in India because it is not about putting just few servers here," Ari Sarker, co-president, Asia Pacific, Mastercard told.

He said Mastercard has been in discussion with the RBI and there is complete commitment to comply with the requirement of the regulator.

"I am feeling very positive...we are already in an execution mode.

It (data de-duplication) is actually getting delivered in three phases because it is fairly complex as it is not about just putting a few servers here in India," Sarker said.