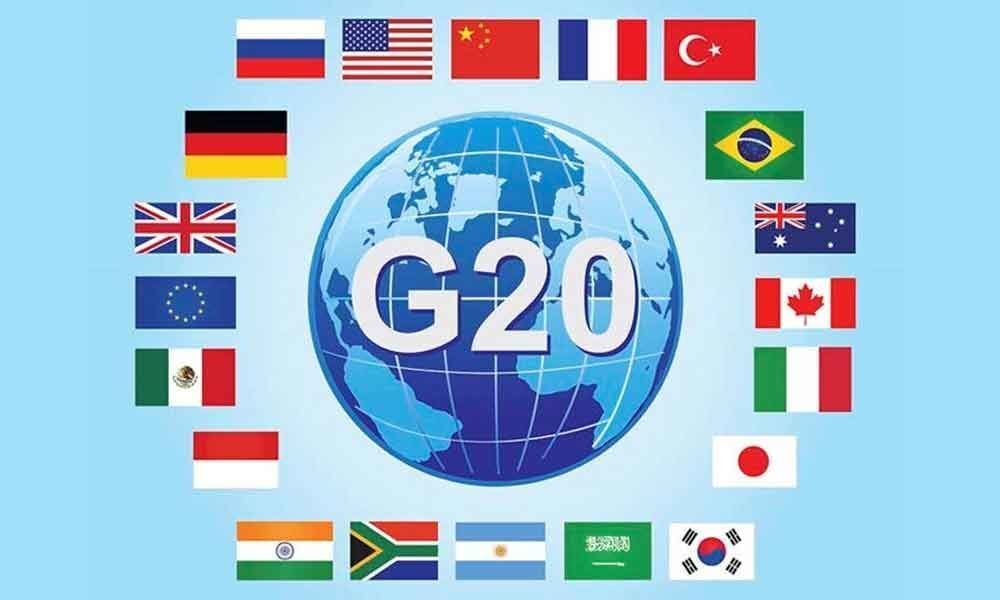 The world's top financial policymakers admitted on Sunday that trade tensions had worsened and posed a risk for the global economy, after a G20 meeting that laid bare differences between the United States and other nations.

Fukuoka (Japan): The world's top financial policymakers admitted on Sunday that trade tensions had worsened and posed a risk for the global economy, after a G20 meeting that laid bare differences between the United States and other nations.

Following 30 hours of wrangling in what one official described as a "tense" atmosphere, G20 finance minister and central bank chiefs produced a hard-fought final statement acknowledging that "growth remains low and risks remain tilted to the downside."

"Most importantly, trade and geopolitical tensions have intensified," the G20 said, adding they "stood ready to take further action" if required. As a compromise pushed by Washington, the statement omitted language from a previous draft that mentioned a "pressing need to resolve trade tensions."

The statement capped two days of talks in the western Japanese port city of Fukuoka that also tackled the thorny issue of taxing internet giants and, for the first time, the economic challenges posed by ageing.

"In our view, this is the best outcome we could deliver. Not the perfect outcome but a good outcome," said EU Economic and Monetary Affairs Commissioner Pierre Moscovici, who admitted that reaching agreement was "not an easy task."

"Almost everyone in the room thinks that trade tensions are a threat to growth. It's not always the mood in the American administration," he said. "I wouldn't say it's them against all the others, but it looks like it sometimes, even if everyone also criticises some aggression from China."

Trade battles were front and centre of policymakers' minds as the US and China continue to threaten each other with tariffs that economists fear could slam the brakes on global growth.

IMF chief Christine Lagarde warned the tariffs could shave global GDP by 0.5 per cent or about $455 billion in 2020 and said trade conflicts constituted the "principal threat" to the global economic outlook.