Requests For Temporary Allocation Of Jet Flying Rights To Be Analysed: Government 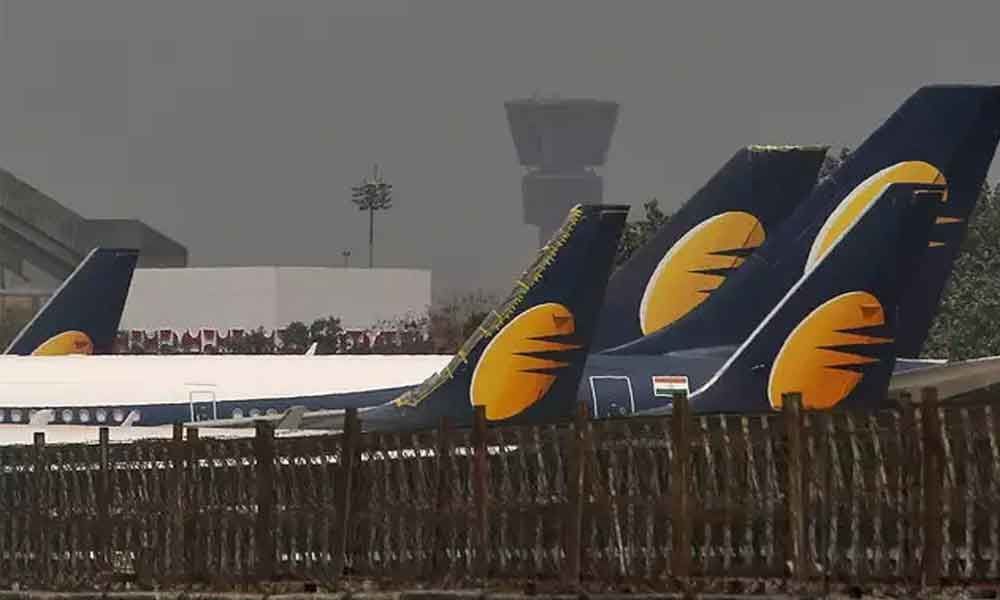 The government is planning to allocate Jet Airways' international flying rights to other airlines such as IndiGo, Air India, SpiceJet and Vistara

NEW DELHI: With each of the Indian airlines vying for maximum share of the Jet Airways' foreign flying rights, Civil Aviation Secretary P S Kharola said on Friday the ministry will create a transparent standard operating procedure (SOP) to allocate these rights on a temporary basis. "We had asked airlines to confirm their requirement of (domestic) slots and (international) traffic rights...Their requests have been officially logged in. Our people will do an analysis now and we will evolve a transparent SOP based on which the rights will be given," Mr Kharola said.

He was speaking to reporters after holding a meeting -- which was focused on temporary allocation of foreign flying rights of Jet Airways -- Friday morning with senior executives of the Indian airlines. The airfares have risen dramatically on many international routes since Jet Airways suspended its operations on April 17. The central government, therefore, is planning to allocate Jet Airways' international flying rights to other airlines such as IndiGo, Air India, SpiceJet, GoAir and Vistara.

Mr Kharola said all airlines have made requests to get international flying rights. "Air India always gets (international flying rights) on priority, and we have given them a few routes," he added. He clarified that allocation of such rights would be temporary and subject to Jet Airways' revival. With Jet Airways out of picture, Air India remains the only airline in the country that has wide body aircraft to operate non-stop long-haul flights to areas such as Europe and the United States.

However, other Indian airlines have major international expansion plans and, therefore, each of them is trying to get maximum share of Jet Airways' foreign flying rights, a senior government official said on the condition of anonymity.

The official added the Centre has already allocated 480 domestic slots -- out of 750 that were vacated due to Jet Airways' suspension of operations -- to other airlines.

Generally, after negotiation between two countries, a bilateral aviation framework is signed between them that specifies the maximum number of passengers one country's airlines can fly to another per week. This weekly seat entitlement is termed as foreign flying rights. Once bilateral aviation framework is signed, both the countries are free to allocate foreign flying rights to their respective airline companies.