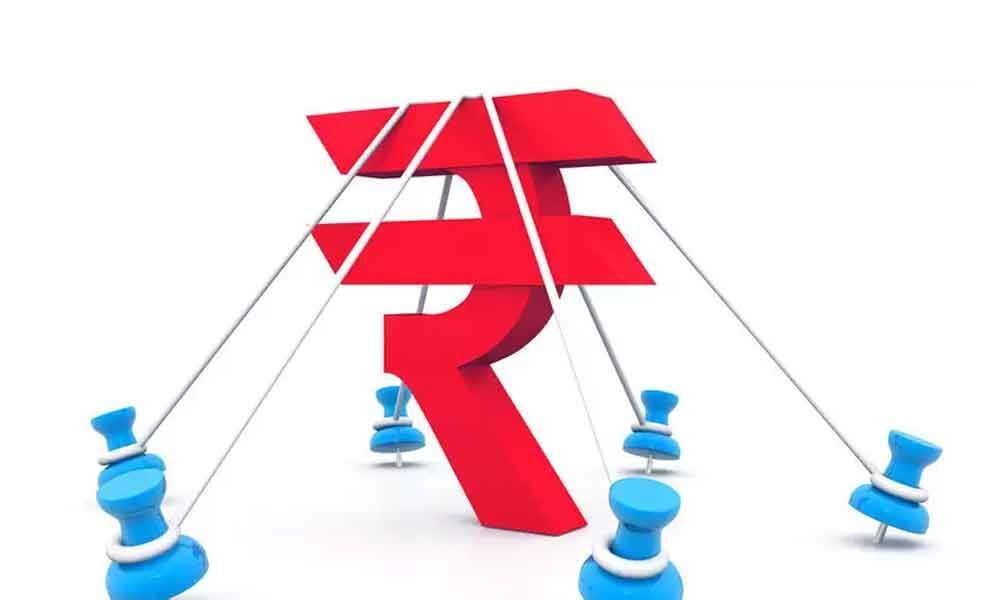 Closes at Rs 71.81 against $; the sudden drop in Chinese yuan led to increased volatility

Mumbai: The Indian rupee on Thursday plunged to an over eight-month low of 71.81, dropping 26 paise against the $ as tumbling equities and incessant foreign fund outflows weighed on sentiment.

At the interbank foreign exchange, the Indian currency opened weaker at 71.65 a $ and went on to touch the day's lowest level at 71.97. It finally settled at 71.81, down 26 paise against the American currency.

This was the lowest level for the rupee since December 14, when it had closed at 71.90. On Wednesday, the Indian rupee had closed at 71.55 a $. Bringing the rupee under more pressure, the global crude benchmark Brent Futures rose 0.75 per cent to trade at $60.75 per barrel on Thursday.

Adding to rupee woes, the dollar index -- which gauges the greenback's strength against a basket of six currencies -- rose 0.02 per cent to 98.31. The 10-year Indian government bond yield was down at 6.56 per cent on Wednesday.

Meanwhile, foreign investors pulled out Rs 902.99 crore from Indian equities on Thursday, as per exchange data. "Indian rupee falls to its lowest level since December 14, 2018, mirroring a sudden drop in Chinese yuan and a fall in domestic equity.

The mood of the market changed after the chief economic advisor said no need for stimulus. Rupee fell as much as 0.6 per cent to 71.9750 while Chinese yuan drops as much as 0.40 per cent, most since August 7, to 7.0933 a dollar," V K Sharma, Head PCG, HDFC Securities, said.