Rupee rises by 8 paise against dollar in early trade 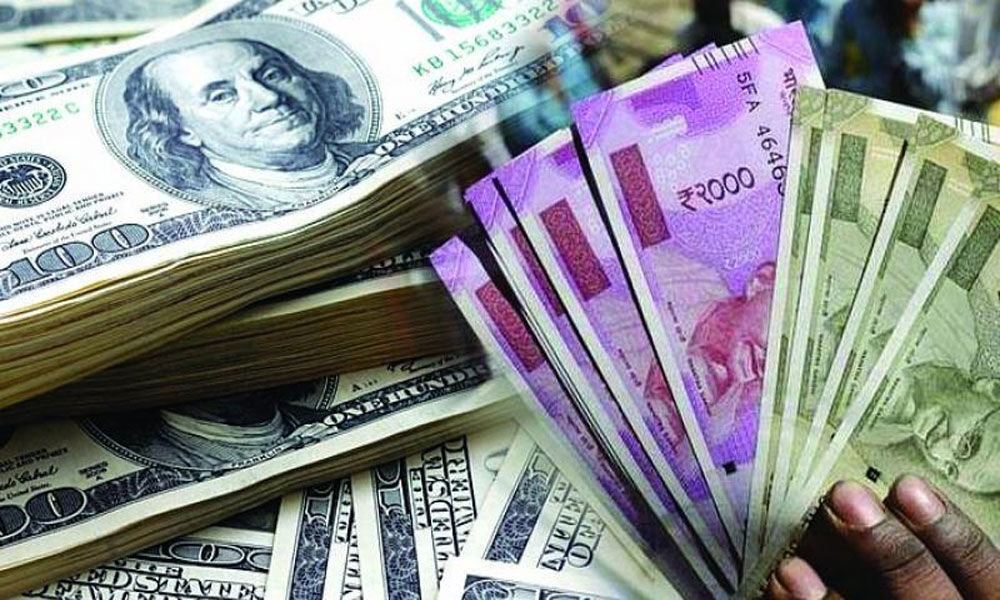 The rupee opened at 69.71 at the interbank forex market then gained further ground and touched 69.63.

Mumbai: The rupee appreciated by 8 paise to 69.63 against the US dollar in opening trade on Wednesday, driven by sustained foreign fund flows and higher opening in the domestic equity market.

The rupee opened at 69.71 at the interbank forex market then gained further ground and touched 69.63, displaying gains of 8 paise over its last close.

The rupee Tuesday had strengthened by 18 paise to close at 69.71 against the US dollar.

However, rising crude prices restricted the up move.

Meanwhile, foreign investors (FIIs) remained net buyers in the capital markets, putting in Rs 2,477 crore on a net basis on Tuesday, as per provisional data.