Samsung rapped for not passing GST benefits to consumers 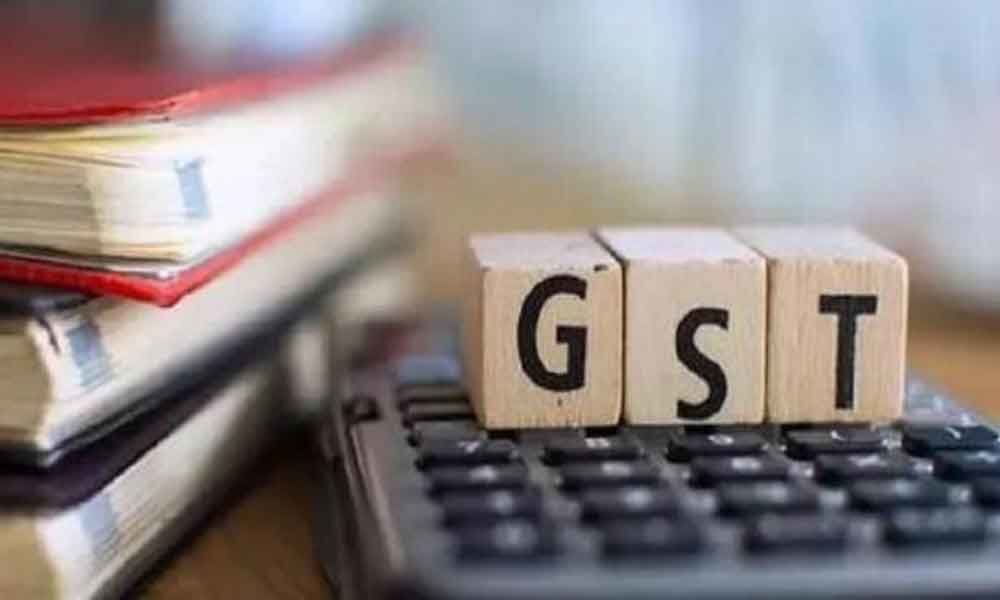 The Directorate General of Anti-Profiteering (DGAP) has served a notice on technology major Samsung India for allegedly not passing on the benefits of GST reduction to its customers and in turn making undue profits, sources said.

New Delhi:The Directorate General of Anti-Profiteering (DGAP) has served a notice on technology major Samsung India for allegedly not passing on the benefits of GST reduction to its customers and in turn making undue profits, sources said.

The notice, sources said, was served on the basis of a complaint that alleged the company was not tranferring the rate cut in the Goods and Services Tax (GST) on television sets to the consumers.

In December, the GST Council reduced the tax rate on televisions with screen sizes of up to 32 inches to 18 per cent from 28 per cent, which came into effect on January 1, 2019. Earlier, only the television sets with screens up to 26 inches were in the 18 per cent tax slab.

The anti-profiteering body, which functions under the GST Council, has also sought documents of sales made by the company.

A Samsung India spokesperson said: "Samsung reduced its sales price according to GST reduction with effect from January 1, 2019. We are cooperating with DGAP on this matter."

Sources said the complaint refers to only one of the company television models and that the company will reply to the notice soon.

Non-transmission of rate cuts to consumers violates Section 171 of the Central Goods and Services Tax Act which mandates that any reduction in tax rates on goods and services or benefits of input tax credit should be passed on to customers through reduction in prices.

The duty of the anti-profiteering agency is to conduct investigation and collect evidence necessary to determine whether the benefit of reduction in the rate of tax on any goods or services has been passed on to the recipient by way of commensurate reduction in prices, in terms of Section 171 of the CGST Act, 2017.

Several companies have faced action from the anti-profiteering body over numerous complaints filed by consumers.