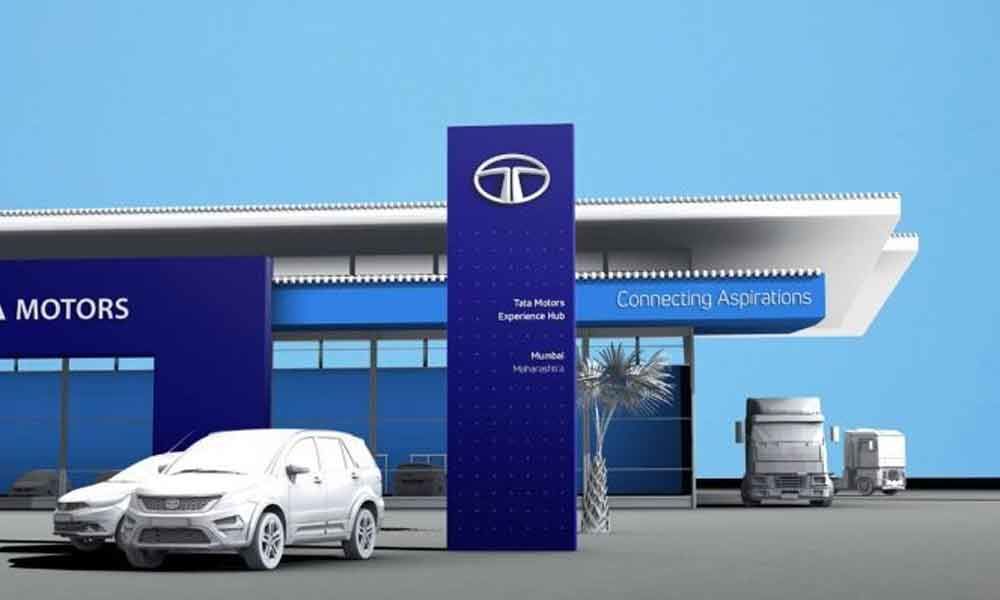 The company, which had posted a net loss of Rs 1,862.57 crore in the year-ago quarter, said its profitability was also impacted by higher marketing expenses and discounts in wake of the slowdown in automotive market.

Consolidated total revenue during the period under review stood at Rs 61,466.99 crore as against Rs 66,701.05 crore in the corresponding period last fiscal.

British arm Jaguar Land Rover (JLR) reported a pre-tax loss of 395 million pounds as compared to 264 million pounds loss in the same period a year ago.

During the quarter, JLR reported 11.6 per cent decline in its global retail sales to 1,28,615 units. On a standalone basis, Tata Motors said its net loss for the quarter was at Rs 97.10 crore as against a net profit of Rs 1,187.65 crore in the year-ago period.

Its wholesales (including exports) decreased by 22.7 per cent to 1,36,705 units during the quarter. Commenting on the performance of the quarter, Tata Motors Group CFO P B Balaji said the loss of volumes resulted in a significant negative operating leverage in the business.

"Two places where the volume drops have happened significantly are in China and India. It is fair to say that the market drop has been very significant and that is one of the primary reasons for that (the loss)," he said in a conference call when asked about the cause for loss in the quarter.

He further said, the second impact on the bottomline was "the higher level of competitive intensity and higher level of VMEs (variable marketing expenses) both in JLR and in India".

"Over the past few years, we had struck a good balance between managing market dynamics and financial health. However, this time, despite our continuous Turnaround effort we could not prevent some impact on our Q1 performance," he said.

Both Balaji and Butschek said with steps taken in the Budget to ease liquidity crunch and the government's move to solve NBFC crisis and the onset of festive season should help in improving sentiments and sales pick up going forward.