A lot has changed for women in Bollywood town: Dia Mirza 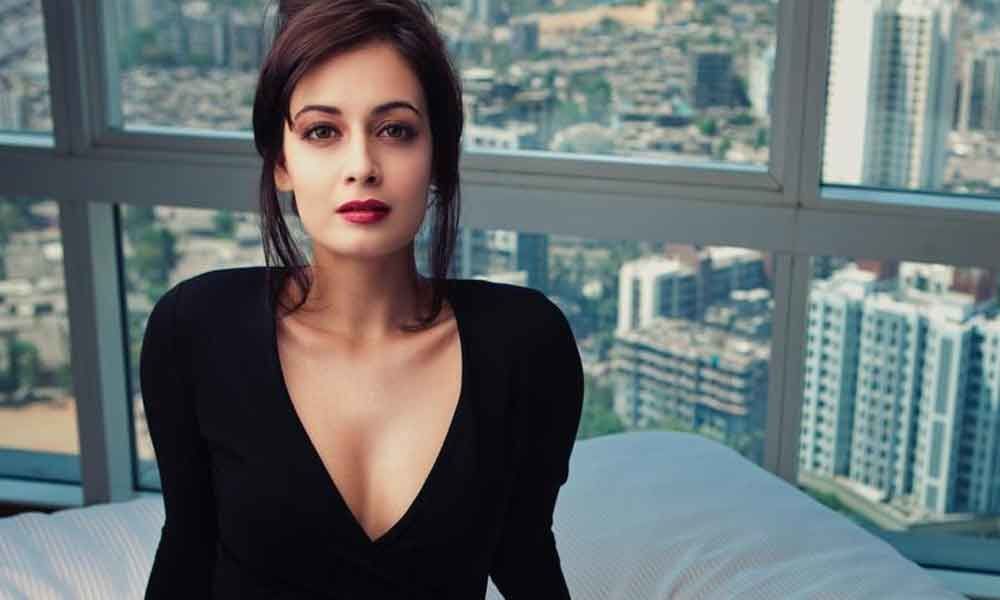 For actress Dia Mirza, who is also a film producer, it's a thing to ponder that in a career of over 15 years, she has worked with women directors only twice.

For actress Dia Mirza, who is also a film producer, it's a thing to ponder that in a career of over 15 years, she has worked with women directors only twice.

"It is appalling that in my career of over 15 years, I did not get enough chances to work with women directors... it has been hardly one or two times. I did not intentionally choose not to work with women filmmakers. Unfortunately, there were hardly any women on the director's chair till a few years ago," Dia told IANS over phone.

Dia had worked in Reema Kagti-directed 'Honeymoon Travels Pvt Ltd' in 2007. And years after that, she is now under the direction of Sonam Nair in a web series titled "Kaafir". The 38-year-old actress feels "a lot" has changed for women in the industry over the years.

"I am a huge supporter of women claiming their space and backing their voices because I think they have some very important things to say and stories to share. "So, each time I see a woman achieve success on the merits of her thought and action, I am happy to cheer the loudest," added Dia.

After acting and production, is direction next on her mind? "I am definitely going to direct one day," Dia said, with excitement reflecting in her tone. "It's just a matter of being certain about the story that I want to tell. Once that is clear to me, I will most certainly call 'action'," she said.