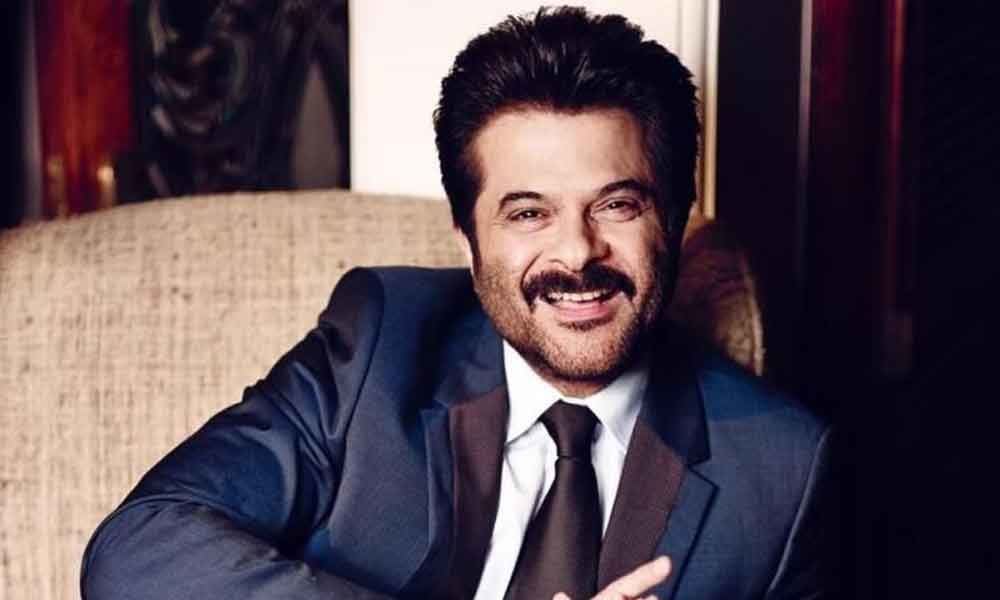 FaceApp is a craze among Bollywood celebrities and fans alike, with everyone trying out the app to morph their mugshots into an older look.

FaceApp is a craze among Bollywood celebrities and fans alike, with everyone trying out the app to morph their mugshots into an older look.

Interestingly Anil Kapoor, who never seems to age in real life, has garnered a lot of memes on his appearance, and the 62-year-old star is "amused" by the creativity apparent in such memes.

"I'm so amused and entertained by people's creativity! Just when I think they would've run out of memes to make about me, they surprise me with yet another hilarious take! It's quite flattering and humbling honestly.

I'm happy that I'm able to entertain and maybe even inspire people of all ages, even when I'm not trying!" Anil reacted.

Once he put out his version of FaceApp, one of the users wrote: "One cannot look 30 years old at the age of 63, unless it's Anil Kapoor."