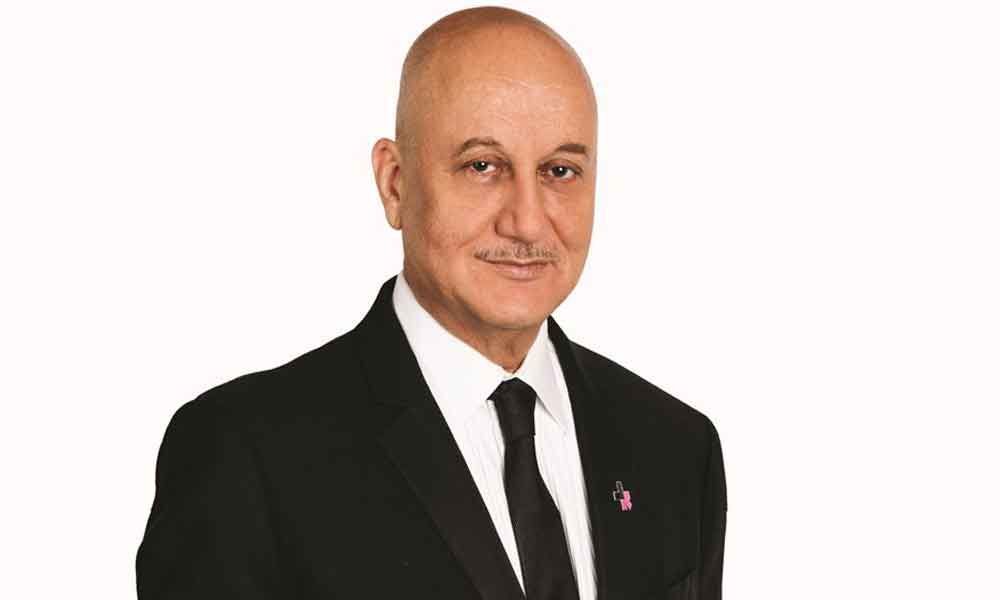 Veteran actor Anupam Kher credits his flourishing career in Bollywood to filmmaker Mahesh Bhatt, who directed him in the 1984 acclaimed film ‘Saaransh’.

Veteran actor Anupam Kher credits his flourishing career in Bollywood to filmmaker Mahesh Bhatt, who directed him in the 1984 acclaimed film 'Saaransh'.

'Saaransh', which has clocked 35 years of its release in the Hindi film industry, revolved around a retired school teacher and his wife, who come to terms with life after the death of their only son in a mugging incident on the streets of New York.

Bhatt thanked Anupam for giving " 'Saaransh' your life". "As our late Sanjeev Kumar said 'Anupam was born to play this role'. Gratitude," added the filmmaker.

To which, Anupam replied: "Thank you Mahesh Bhatt saab for your faith in a 28-year-old newcomer in Mumbai and giving him the best role of his life. You changed my life forever. Love and gratitude and much more for a lifetime."

The 63-year-old actor was last seen on the big screen in 'The Accidental Prime Minister.' He played former Prime Minister Manmohan Singh in the film.