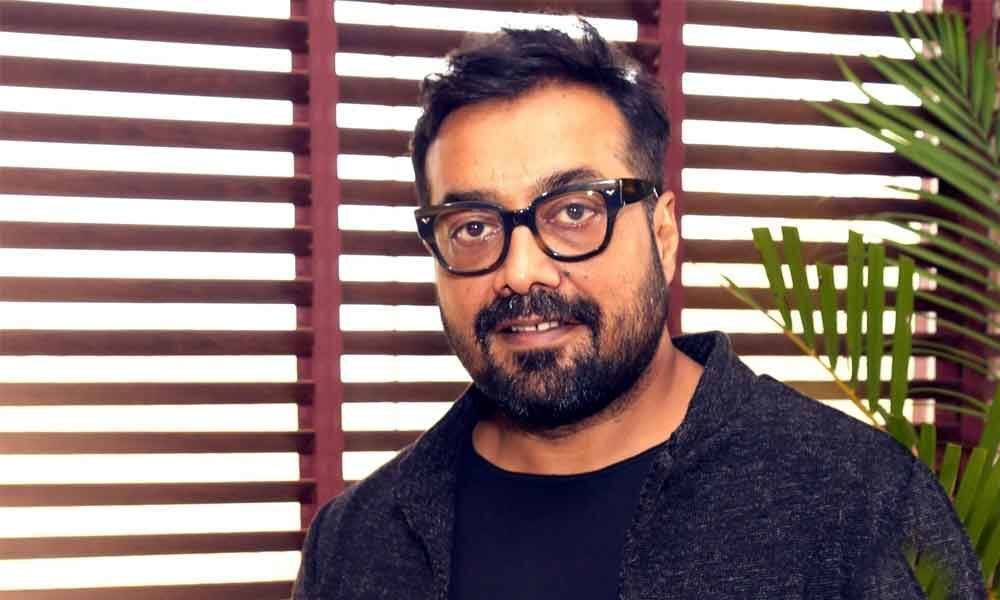 Filmmaker Anurag Kashyap says he has done stupid things for movies, and likes to fly all around the world just to catch a show of his favourite project.

Filmmaker Anurag Kashyap says he has done stupid things for movies, and likes to fly all around the world just to catch a show of his favourite project.

"I have done stupid things for movies.

I wanted to see 'Mesrine Part 1: Killer Instinct' and I was trying to figure out where I could catch the film. So, I googled every city in the world where 'Mesrine' was playing.

At times, I fly to other countries to watch films. So, when 'Mesrine Part II' was releasing, both parts of the film were playing back-to-back at Curzon Soho in London, and I flew to London to catch the film!.

Then, when we had a 'Sacred Games' schedule in Kenya around New Year's eve, I went to London to just catch up on all the movies in three or four days," added the director.

The filmmaker revealed "House Of Cards" changed his perception about digital series. "'House of Cards' changed the way I saw shows. Suddenly, shows became cinema to me.

There was a voice to it. The others on my list are 'True Detective' and 'Delhi Crime'," said Anurag, opening up about his influences in the IMDb Original "The Insider's Watchlist".

What would he recommend for upcoming filmmakers? "Watch Vittorio De Sica's 'Bicycle Thieves'. The film is historical, political and it has much irony to it.

It is a film through which you understand a country, a time, a space," he said, adding: "When I watched 'Bicycle Thieves', I felt like I was transported to that time and to Italy.

The film was so rooted that it made me understand a lot of the history I had read. It shapes one as a filmmaker," he said.