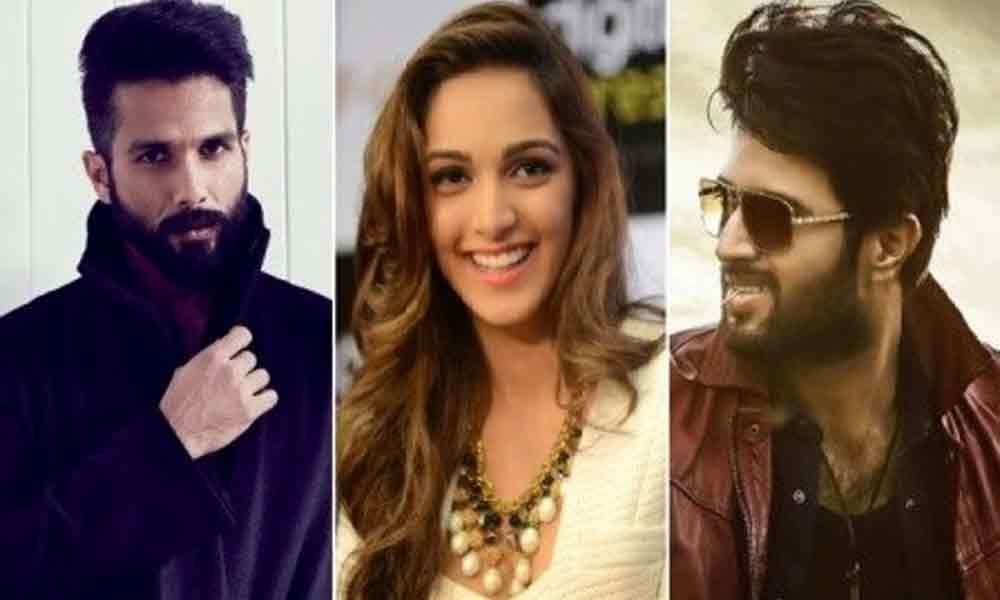 Kabir Singh is a drama film written and directed by Sandeep Vanga. It is a remake of his own Telugu film Arjun Reddy (2017), which starred Vijay Deverakonda and Shalini Pandey. The film focuses on the title character, an alcoholic surgeon who goes on a self-destructive path after his girlfriend is forced to marry someone else.

Shahid Kapoor will be putting his craftsmanship and skill on the role made hit by Vijay in Telugu.

Actor Vijay Deverakonda just took to his social media profile and wished the entire team of Kabir Singh a massive blockbuster success. He tweeted, "#KabirSingh - for me @imvangasandeep and his ability, vision & passion for storytelling is greater than any box-office success he can see. And in him I've found a fireplace for my energy and vision. I wish massive blockbuster success to @shahidkapoor and @Advani_Kiara"