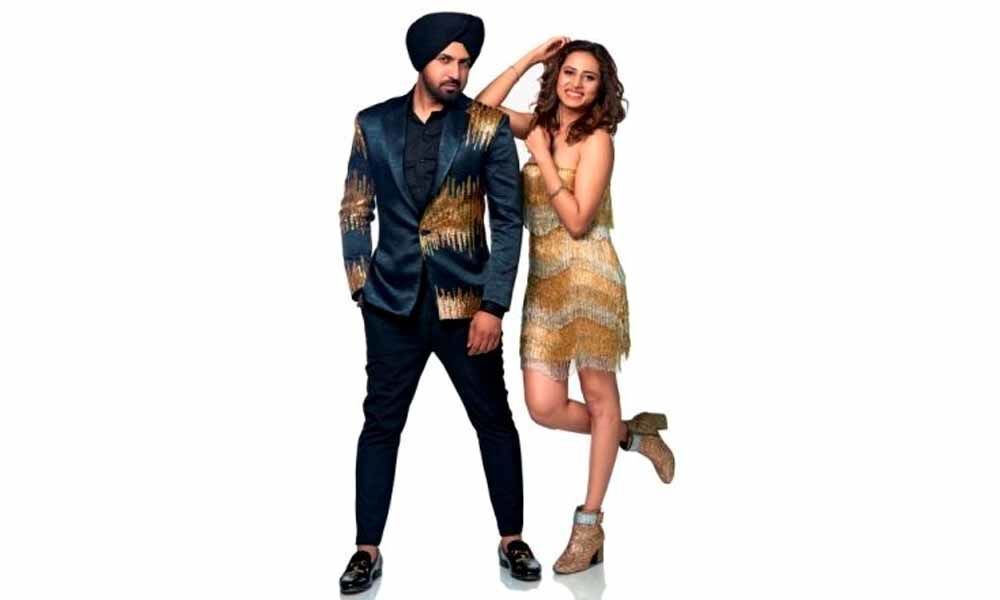 The movie is a romantic comedy pairing Gippy Grewal and Sargun Mehta for the very first time and the trailer for the film will be out on 1st May.

The film is slated to release on May 24 and stars Gippy Grewal and Sargun Mehta as the lead couple. This is the first time ever that both these stars will be sharing screen space and their fresh pair has made the film more appealing. 'Chandigarh Amritsar Chandigarh' is being helmed by Karan R Guliani. He is known for directing Priyanka Chopra's maiden production 'Sarvann'.

The film is produced by Sumit Dutt, Anupama Katkar and Eara Dutt. The film will release under the banner Sumit Dutt & Dreambook Productions in association with Leostride entertainment.

Besides 'Chandigarh Amritsar Chandigarh', Sargun Mehta was last seen in Binnu Dhillon's 'Kala Shah Kala' and the diva is enjoying the success of her recently released romantic movie 'Qismat'.

Meanwhile Gippy Grewal is also prepping for his role in Daaka with T-series.