Debut Film, It Is A Surreal Feeling Says Abhimanyu Dassani 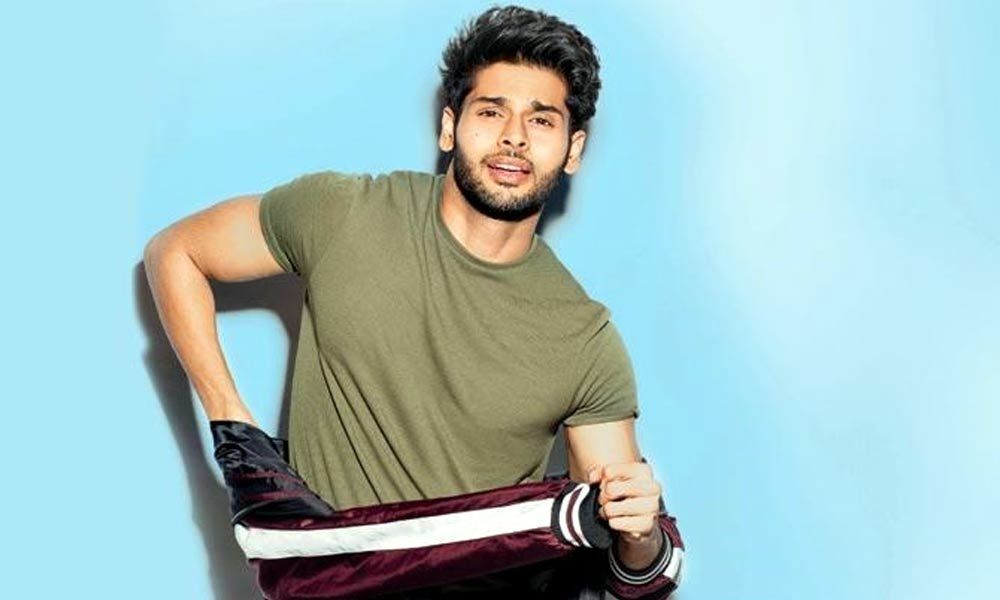 Debutante of RSVP movies Mard Ko Dard Nahi Hota, actor Abhimanyu Dassani says that his hard work is releasing and it is a surreal feeling.

Debutante of RSVP movies Mard Ko Dard Nahi Hota, actor Abhimanyu Dassani says that his hard work is releasing and it is a surreal feeling.

Talking about the release of the film, which took three years in making and one year to release, Abhimanyu said, "It is a surreal feeling that after such a long time, after so much hard work and struggle the film is releasing, so I am really excited"

The film's story follows a young man who has a rare condition called congenital insensitivity to pain and strikes out on a quest to vanquish his foes.

Abhimanyu Dassani has done some daredevil martial arts sequences in his upcoming film without using body doubles. Talking about his martial arts training, Abhimanyu said, "It was really difficult to do action sequences. We did training to pull off those action sequences for almost nine months and that too 7-8 hours every day. I learnt a lot in that process.''

''I have grown watching martial art movies of Jackie Chan and Bruce Lee but for Radhika to actually perform these stunts and give so much of effort was a commendable thing'' he added.

The film is written and directed by Vasan Bala and produced by Ronnie Screwvala under his banner RSVP Movies.

The film is slated for 21st March release and will clash with Akshay Kumar and Parineeti Chopra starrer Kesari.