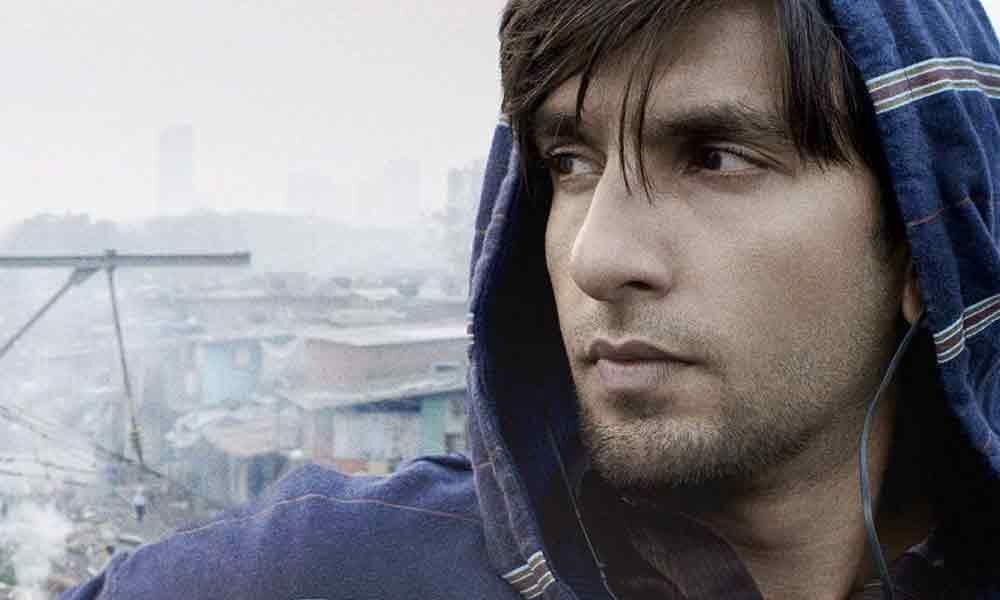 'Gully Boy,' which features actors Ranveer Singh and Alia Bhatt, is based on the lives of street rappers. The film has performed well in the Indian and overseas market.

It will also be screened at the 2019 Indian Film Festival of Melbourne.

Apart from bagging the award at BIFAN, Akhtar has recently made the Indian film industry proud by joining the list of new members of the Academy of Motion Picture Arts and Sciences that organises the annual Oscar awards.