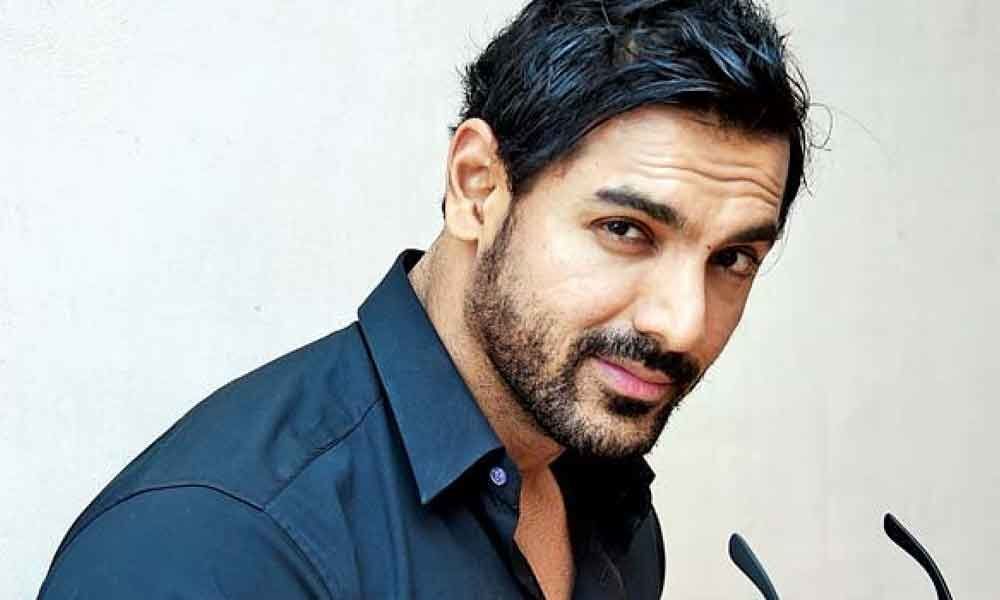 John Abraham, the muscle-man of Hindi cinema, not known very much for histrionic potential has morphed himself in recent times in the ‘Mr. India’ mould.

John Abraham, the muscle-man of Hindi cinema, not known very much for histrionic potential has morphed himself in recent times in the 'Mr. India' mould.

His last two releases – Parmanu and Satyameva Jayate - were heavily based on patriotism and received favourably at the box-office. The latest one also treads the same path. Only that it confines itself in the bandwidth of espionage and undercover operations, basing itself during the time of the 1971 Indo-Pak war.

Playing Romeo Ali, the son of a patriotic father who dies in service, Abraham, a bank employee, is seen drafted into working for India's RAW – the agency responsible for safeguarding her external security.

A fiery patriot, who heads it (played with style by Jackie Shroff), infuses enough spirit and zest in the low-profile hero who moves into PoK and begins spying for India in an intensely hostile territory.

The film attempts to relive the harrowing times that such shadowy men live and how they lose everything for their motherland, including the near and dear, both during their life and death.

Setting it appropriately in the time when Pakistan was going through a churn with its troublesome East Pakistan and India keen on helping the suppressed Bengali population there, director Robbie Grewal does a good job with his attention to detail.

Eschewing the commercial requirements of a dream song or a melodramatic one highlighting the patriotism factor, Grewal laces the softer moments with national duty being the priority for the hero's lady love (Mouni Roy), even as she spends a few tender moments with her beau.

The internal power politics and how Indian establishment manages to hoodwink their Pakistani counterpart is shown well till the end as the film retains the interest levels to the end.

Making non-actors like Jackie and John Abraham stick to their tasks and extracting watchable performances from them too makes this film a good weekend watch.