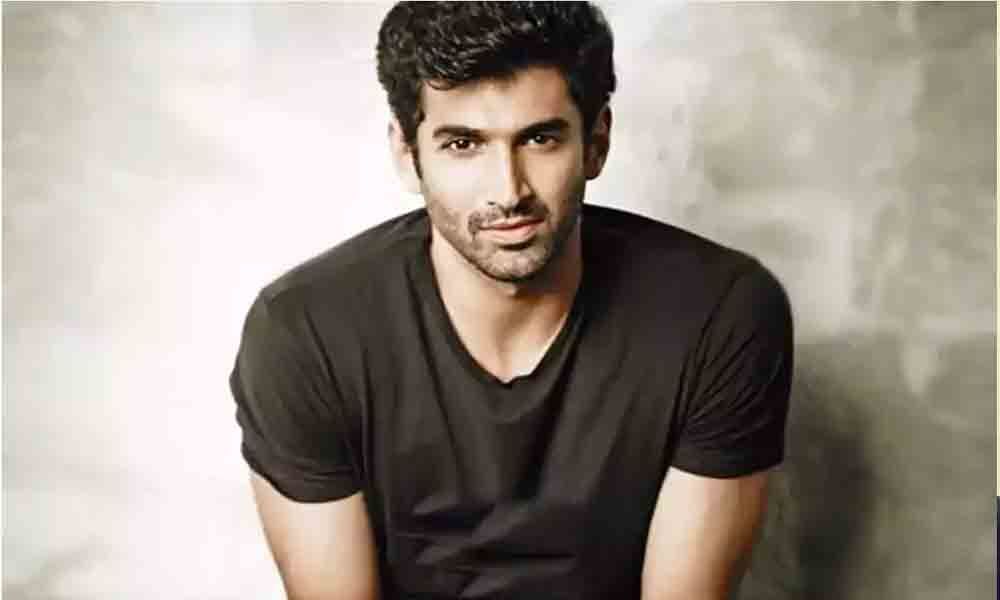 Actor Aditya Roy Kapur is not dating anyone at present, and he is happy with his relationship status.

Actor Aditya Roy Kapur is not dating anyone at present, and he is happy with his relationship status. Aditya opened up about his personal life when he appeared in an episode of Voot's "Feet Up with the Stars Season 2", read a statement. When host Anaita Shroff Adajania asked him why his colleagues Arjun Kapoor and Parineeti Chopra called him a liar when he put up an Instagram post saying "single", Aditya said: "Which is also what I cannot understand. Which is why I need to take this up with Arjun and Pari."

"They were saying I am a lair. Why am I a liar? I am happy and single," he added. To this, Anaita said: "So you are single… I thought you were dating Diva Dhawan". Aditya said: "No. I messaged Arjun... We message each other for random stuff. So I said what's the scene... He is still calling me a liar and I am like, 'Do I not know who I am in a relationship with'."

Why are you single?

"I don't have a concrete answer for it." Asked whether he has had a one night stand, Aditya said: "Oh, interesting questions", and then confessed it with a head gesture. Would you call yourself a good kisser? "I'd like to think so... There have been no complaints".