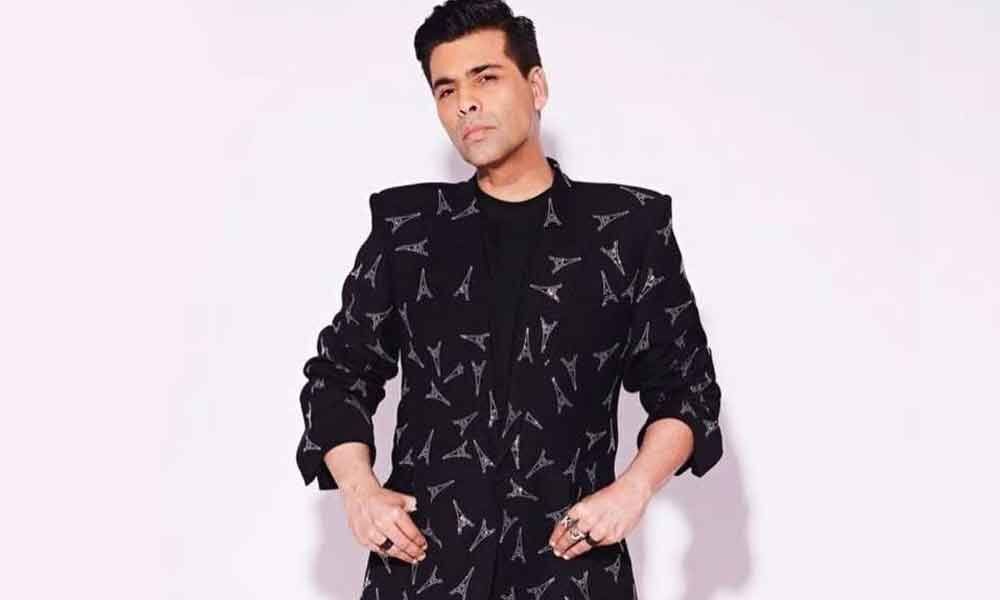 NEW DELHI: Movie producer Karan Johar realizes exactly how to manage trolls, a case of which his Twitterati jumped on Sunday morning. The 47-year-old movie producer shut down a troll, who endeavoured to make jokes about his sexuality with an uncalled-for tweet. Answering to a tweet by film faultfinder and questioner Rajeev Masand, the troll seemed to deride the post that said Karan Johar will discuss his up and coming motion pictures (especially Takht), nepotism and substantially more in a forthcoming meeting. In the now erased tweet, the troll labeled the producer and composed that a film is made on Karan Johar with the title: "Karan Johar: The Gay."

Karan Johar rushed to detect the user and reacted in his mark signature sarcasm style: "You absolutely original genius! Where have you been hiding all this while? Thank you for existing and emerging as the most prolific voice on Twitter today!" The Twitter user appeared to delete the tweet within minutes of Karan's reaction.

You absolutely orignal genius! Where have you been hiding all this while??? Thank you for existing and emerging as the most prolific voice on Twitter today!!! https://t.co/5lxcPMjVif

In the meantime, a few of Karan Johar's fans bounced to his safeguard and recommended that trolls shouldn't be given any significance whatsoever.

In 2016, Speaking to NDTV Interview Karan Johar had said, "I went from anger to indifference to high levels of amusement. At this stage, frankly, I'm almost excited to be trolled, or I would be were it just about the trollers and their sad little minds. By the way - it's not like I consider being called gay an abuse or a bad word (though I am intrigued - endlessly - by the equally endless obsession with my sex life.

Incidentally - it's not the way I consider being gay a maltreatment or a terrible word (however I am captivated - unendingly - by the similarly perpetual fixation on my sexual coexistence. Or on the other hand, umm, deficiency in that department).

What gets my goat is the misogyny in that, the sexism that is so widespread. The capacity to damage and wound.

On the work front, Karan is anticipating the arrival of his up and coming creation "Brahmastra" featuring Amitabh Bachchan, Ranbir Kapoor, and Alia Bhatt. The producer will likewise start chip away at his showstopper Takht in 2020 that has the greatest troupe cast including Ranveer Singh, Vicky Kaushal, Kareena Kapoor, Janhvi Kapoor, Bhumi Pednekar and Anil Kapoor.