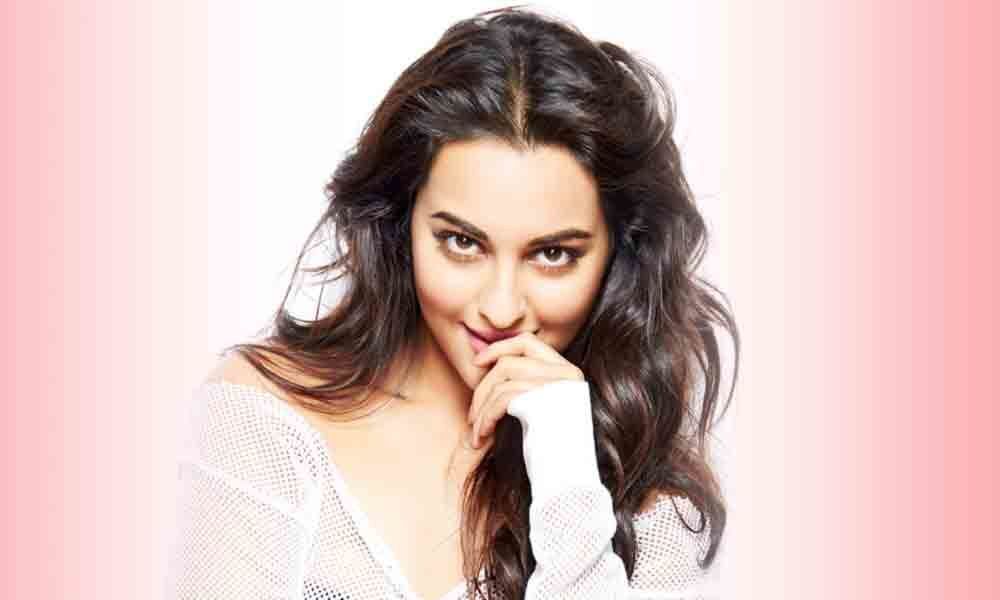 Directed by Shilpi Dasgupta, 'Khandaani Shafakhana' depicts the journey of a young girl who inherits her dead uncle's sex clinic in Punjab.

"On hearing the film's one-line pitch -- 'story of a girl who inherits a sex clinic' -- I was like why would they even approach me for such a film," Sinha told IANS.

"But when I heard the full story, I said I must do this film because it's a very relevant and important subject that should be discussed," she added.

Does she feel the film will take away the taboo around sex?

"I don't know that, but it will definitely get people to start thinking. It's a step in that direction. How have we as a society labelled the reason for all of us being here as taboo? It's something to think about." said the actress.