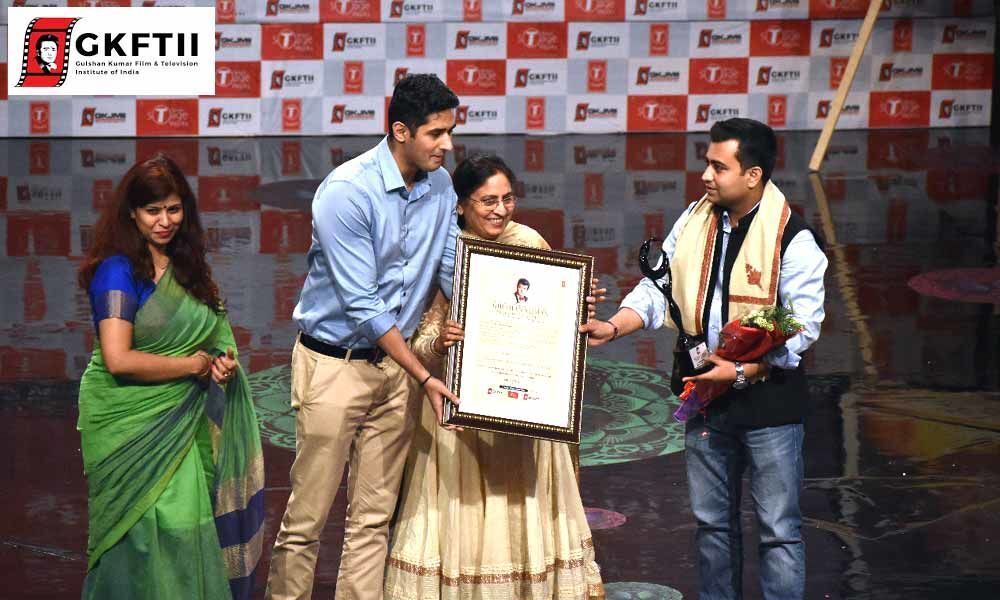 The event was inaugurated by Miss Sudesh Dua wife of Shri Gulshan Kumar, Director of T-Series by lamp lighting in the presence of Mr. Hitesh Ralhan, Director of T- Series Stage works academy. The event was graced by chief guest Ashutosh, Senior Journalist and other eminent personalities like Narendra Chanchal- Fomous Singer, Sukhmani Lamba- Actor to name a few. 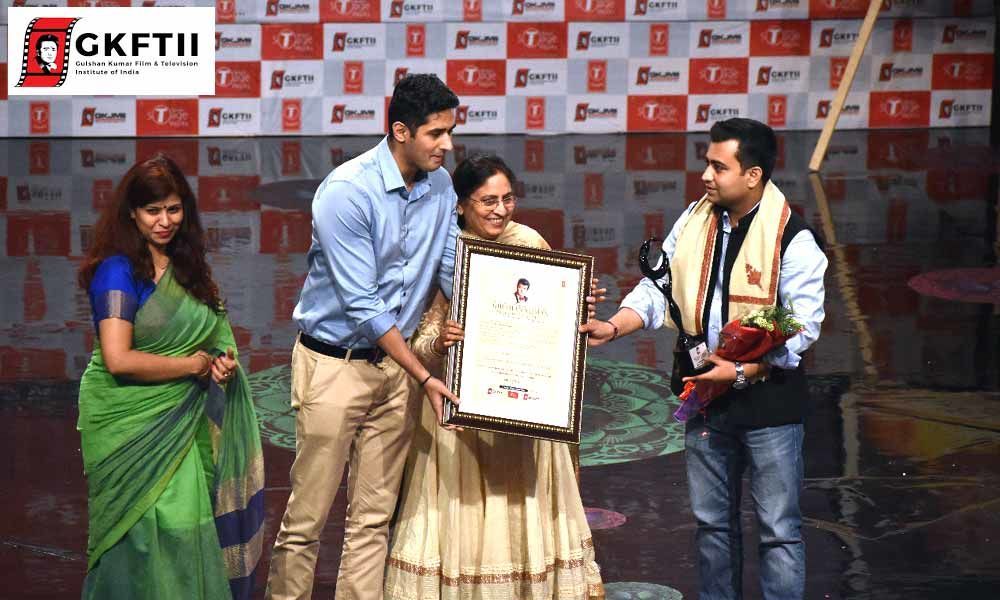 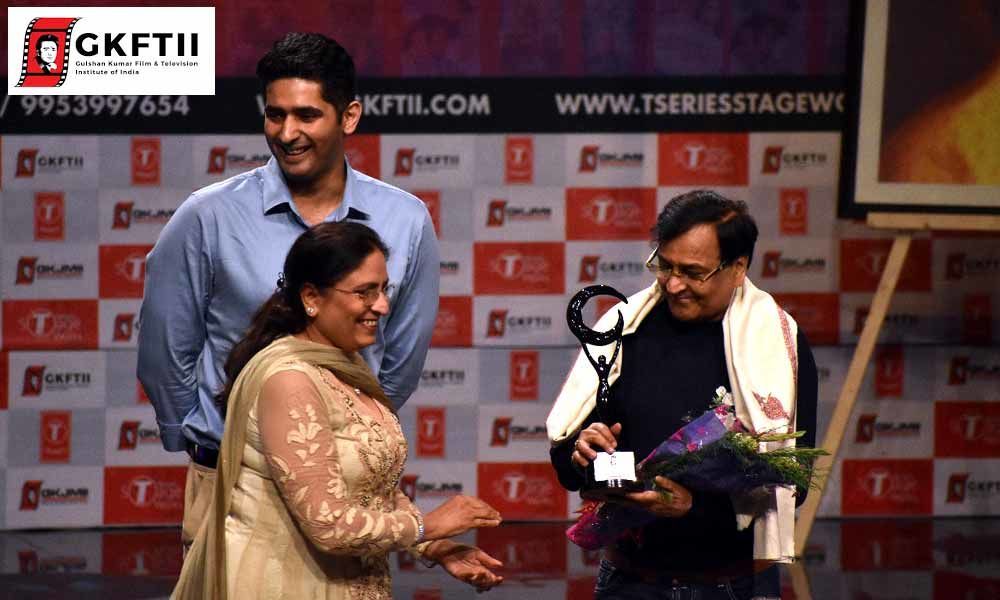 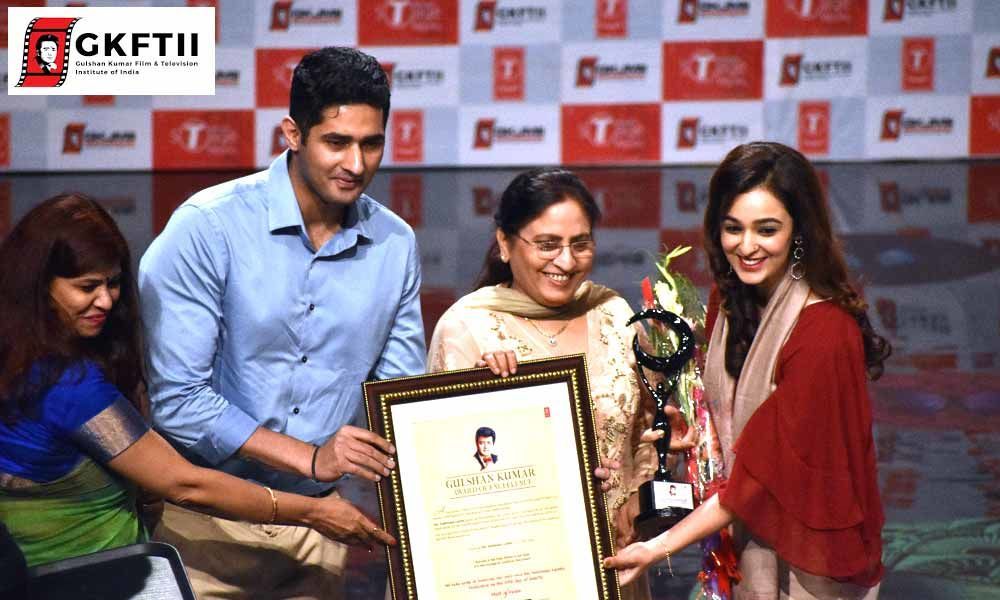 The event was concluded by Dr Deepti Trivedi- Vice President, T Series educational wing by giving the vote of thanks. This 2 hour long event was attended by many prominent personalities.