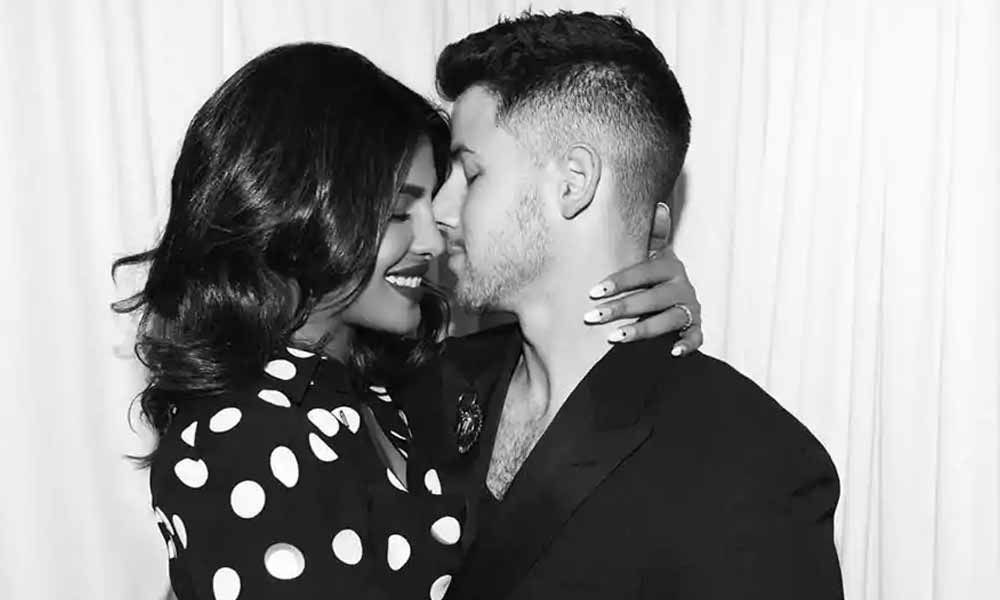 Fellow coach and singer Kelly Clarkson teased Singer Nick Jonas, who has entered season 18 of music reality show The Voice as a new coach, about his...

Fellow coach and singer Kelly Clarkson teased Singer Nick Jonas, who has entered season 18 of music reality show The Voice as a new coach, about his age. He responded, "My wife is 37, because she told him she was a" decade older than "him-she is 37, while he is 27. It's really sweet."

There have been some arguments with his wife and actress Priyanka Chopra about Nick's age difference, but the pair are unfazed by it. Last year, Priyanka pointed out the double standard behind the criticism in an interview with InStyle and said no one raises an eyebrow when the guy has a younger partner.

"People gave us a lot of sh*t and still do that," she said, adding, "I think it's really amazing when you flip it and the guy's older, nobody cares and people like it."

In December 2018, Nick and Priyanka married in Jodhpur after a whirlwind romance in two lavish ceremonies-a Christian wedding and one according to Hindu traditions.

Nick and Priyanka have recently announced together on the work front their first project– they will create an Amazon Prime Video series inspired by their own sangeet ceremony. Reportedly titled A Week To Sangeet, the unscripted series will showcase the journey of selected engaged couples rehearsing for an epic sangeet performance. They will be helped by a team of prominent choreographers, stylists, and creative directors.

In announcing the series in an Instagram post, Priyanka wrote that her sangeet from her wedding with Nick was "one of the most unforgettable moments" She said they were excited to partner on the show that "celebrates the love and beauty of friends and family who come together through music and dance the night before a wedding."