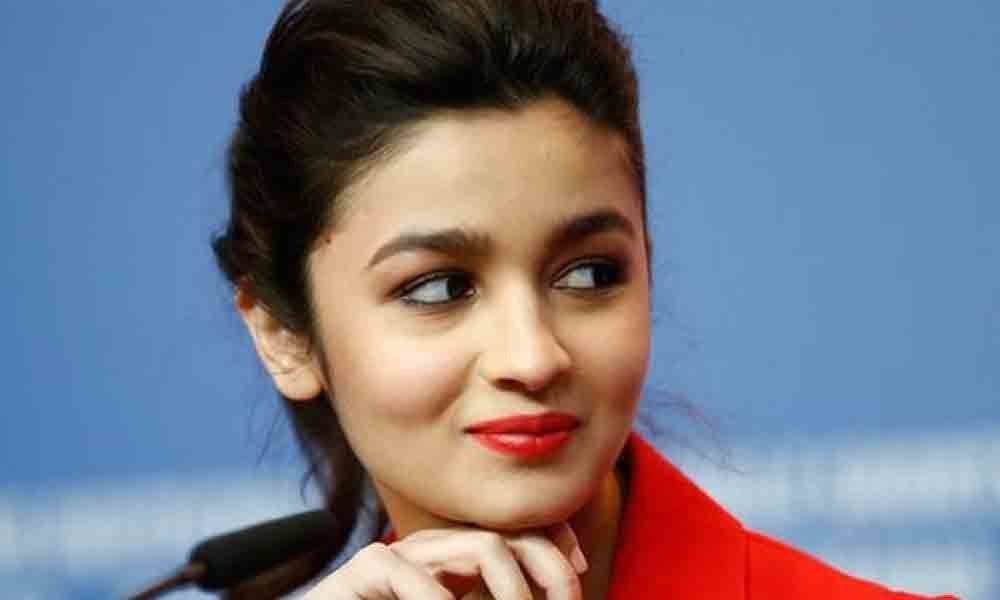 Whether it is Varun Dhawan, Sidharth Malhotra, Arjun Kapoor and Ranveer Singh, Alia Bhatt manages to look perfect with all the actors she has been paired with on-screen.

Whether it is Varun Dhawan, Sidharth Malhotra, Arjun Kapoor and Ranveer Singh, Alia Bhatt manages to look perfect with all the actors she has been paired with on-screen.

Now as fans eagerly await to see her with Ranbir Kapoor in 'Bramhastra' and with superstar Salman Khan in 'Inshallah', the actress says sharing a camaraderie with a co-star impacts performance.

"It makes a huge difference in my performance depending on the rapport with my co-actor.

It brings so much to the scene when you know the co-actor is giving you the room to flourish your performance...when you share a chemistry and a certain warmth with your actor.

The scene comes out to be way more organic," Alia told IANS in an interview.

In her forthcoming film 'Kalank', Alia has shared screen space with Varun and Aditya Roy Kapur.

"When it comes to 'Kalank', since all of us played very complex characters, we were engrossed in our own journeys and at the same time were supportive of each other," added the actress, who said she has no hangover of the success scored by her last release 'Gully Boy'.

Does that success add confidence to her as an actor?

"I am very responsive to all the love and appreciation that I have got for 'Gully Boy' because it is a result of our hard work. So when I say 'thank you', I do not take it as a compliment as in 'Yeah, I am a great actor and I deserve all this'. I rather think about the fact that how our hard work is getting appreciation.

"But it is not good to be too confident, that I would carry it while promoting the next film, thinking people will like all my films. Having said that, I am confident about 'Kalank' because we put all our efforts to create a world, narrate an intense story of love," she added.

Alia, 26, said she is never too attached to her success or criticism.

"That is the nature of the business. If I fail, I would rather learn from the mistake and move on... that's the way it works," the 'Raazi' star said.

In 'Kalank', Alia plays Roop, a character she says is her most complex one so far. "She is a girl with a lot of values of modern day. She may not be doing all the right things in life but her intention is not bad. She is emotional." she said.