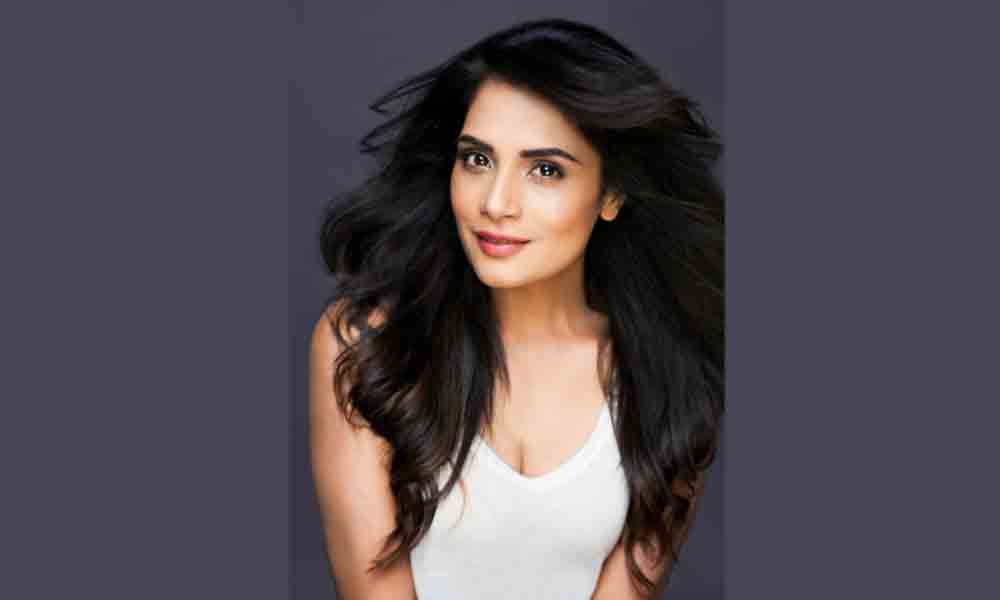 Actress Richa Chadha says it is heartening to see actresses like Taapsee Pannu and Bhumi Pednekar take on roles of older women on the big screen.

Actress Richa Chadha says it is heartening to see actresses like Taapsee Pannu and Bhumi Pednekar take on roles of older women on the big screen.

When Richa was all of 24, she played a mother and a grandmother in the two-part 'Gangs of Wasseypur' series which marked her breakthrough in Hindi films.

"I feel happy that today actresses are able to take on more diverse and challenging parts. I think it is fantastic because really, the age of actors is here, the age of good content is here. The fact that there are actresses like Taapsee and Bhumi who are now playing older characters on-screen is pretty remarkable," Richa told IANS. "Let's not go into whether they were the right cast, because there was some debate about casting older actresses, but I am sure the filmmaker has a certain vision in mind for casting these two girls (in 'Saand Ki Aankh'). So I feel happy when actresses take chances with their reel life depiction.

"They are doing roles that are not considered glamorous in a conventional sense. Everyone has done it... From Deepika (Padukone) to Alia (Bhatt), and I think it's a great phase for actresses in the industry," she added.

In hindsight, she says 'Gangs of Wasseypur,' which released seven years ago, was a mixed blessing for her when she played a role of a woman older than her real age.