Priyanka pats Americans for being generous 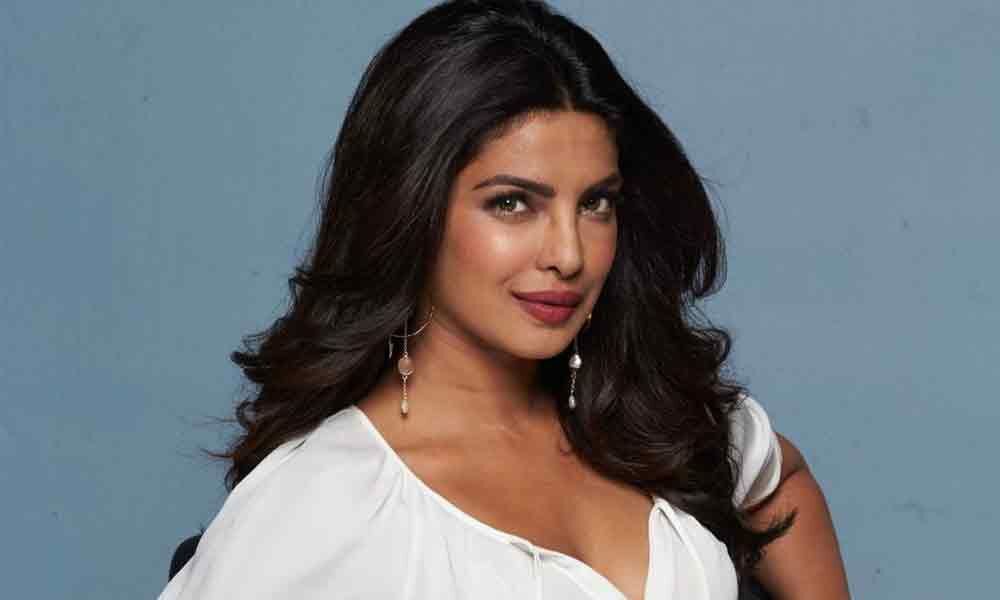 Indian actress Priyanka Chopra Jonas has thanked America for being generous to her.

Indian actress Priyanka Chopra Jonas has thanked America for being generous to her.

Priyanka on Thursday posted a throwback photograph on her Instagram story of herself along with her pop singer husband Nick Jonas to celebrate the July 4.

In the image, the "Isn't It Romantic" star can be seen wearing a white striped outfit while Nick was in a shirt which had an American flag print on it.

The caption read: ""Happy 4th of July, America. Thank you for being generous to me and all of mine. Have fun and be safe everyone. Throwback. One year ago."

On the work front, Priyanka will be next seen in 'The Sky Is Pink.' Helmed by Shonali Bose, the film also stars Farhan Akhtar and Zaira Wasim.