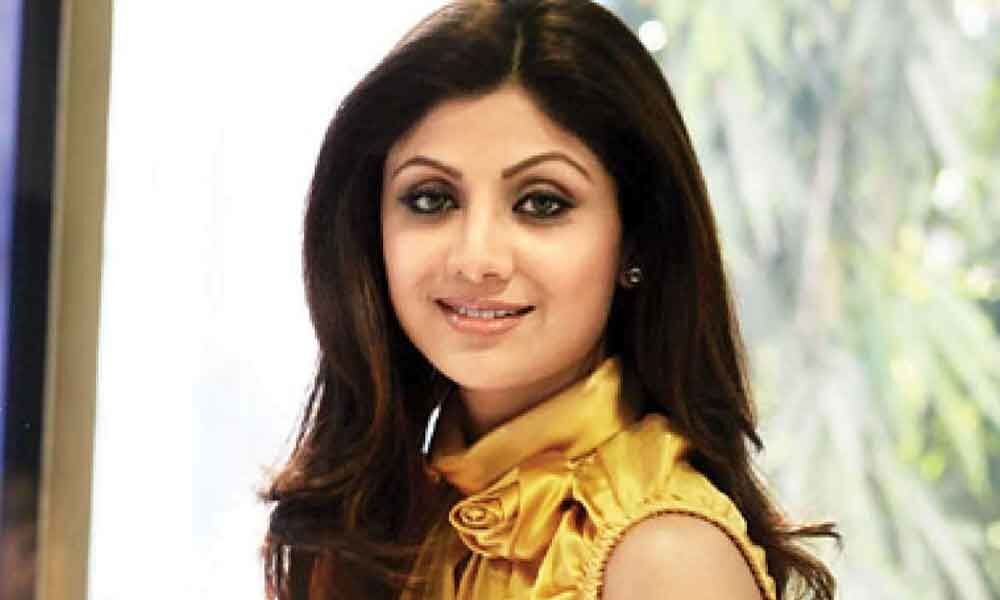 Actress Shilpa Shetty Kundra has opened up about her equation with her husband Raj Kundra and the secret behind their successful marriage.

Actress Shilpa Shetty Kundra has opened up about her equation with her husband Raj Kundra and the secret behind their successful marriage.

This weekend, the show "Super Dancer Chapter 3" will have a 'Shaadi Special' episode.

While shooting for it, the show's judge Geeta Kapur asked co-judge Shilpa the secret behind her successful married life, read a statement from Sony Entertainment Television.

Shilpa replied: "It's important to have the relationship of friendship in any relationship.

I think Raj and I never feel that we are tied to this relationship of marriage.

"Even now we go on dates on Friday nights, we call each other girlfriend and boyfriend.

So, we don't want to feel that burden that we are together just because we are in a marriage," she added.

She thinks most marriages fall apart because "they think they have some pressure so touchwood, that's not there between us".