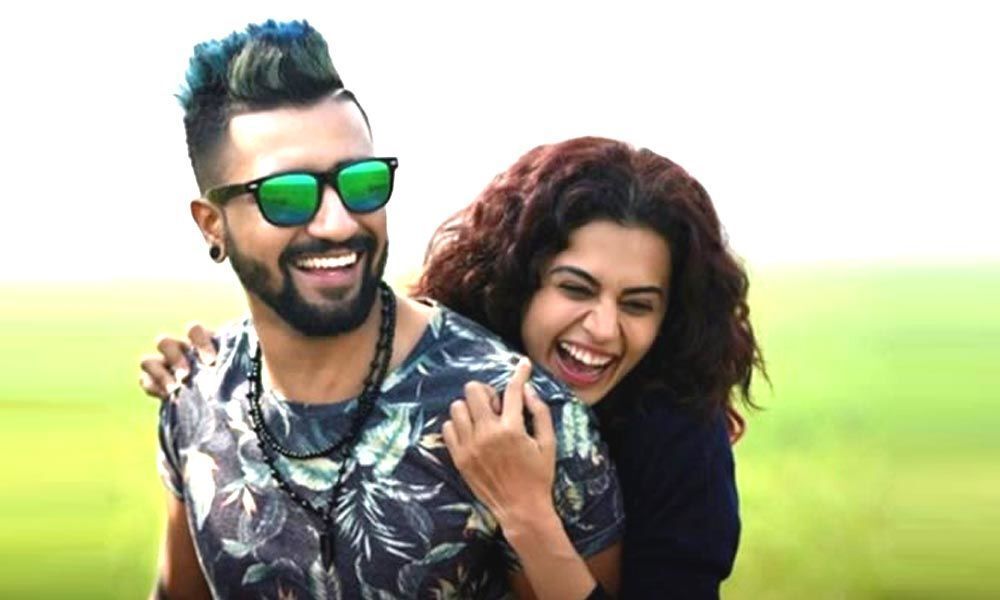 Actress Taapsee Pannu took to her social media profile and slammed media channel and their PR Team for falsely quoting her and calls it a “Cheap Stunt” to get good TRP’s.

Actress Taapsee Pannu took to her social media profile and slammed media channel and their PR Team for falsely quoting her and calls it a "Cheap Stunt" to get good TRP's.

News was viral that Taapsee Pannu introduced her co-star from Manmarziyaan on a television show and quote, "All mean are assholes, but Vicky is the best" but unfortunately that is not the case, the actress have been falsely quoted here.

Taapsee took to her social media profile, shared the part of the story which is going viral and slammed the PR machinery of the channel for the fiasco.

She wrote, "I wonder what's the desperation of the PR of the media channel to get views and TRPs that they have to resort to, not misquoting but actually quoting me falsely! @ColorsTV @colors_infinity it will be fun if u can show in your show when exactly I said this. #NotCool #CheapStunt"

Meanwhile on the work front, Taapsee Pannu is currently promoting her tri-lingual outing, Game Over, which is directed by Ashwin Saravanan, the film has been jointly produced by S Sashikanth of Y Not Studios and Chakravarthy Ramachandra of Reliance Entertainment.

Apart from Game Over, actress Taapsee Pannu will next be seen in Saand Ki Aankh, which is an upcoming biopic drama film directed by Tushar Hiranandani and produced by Anurag Kashyap, Reliance Entertainment and Nidhi Parmar.

The film also features Bhumi Pednekar and Prakash Jha in leading roles. The film is a biopic based on the life of sharpshooters Chandro Tomar and her sister-in-law Prakashi Tomar.