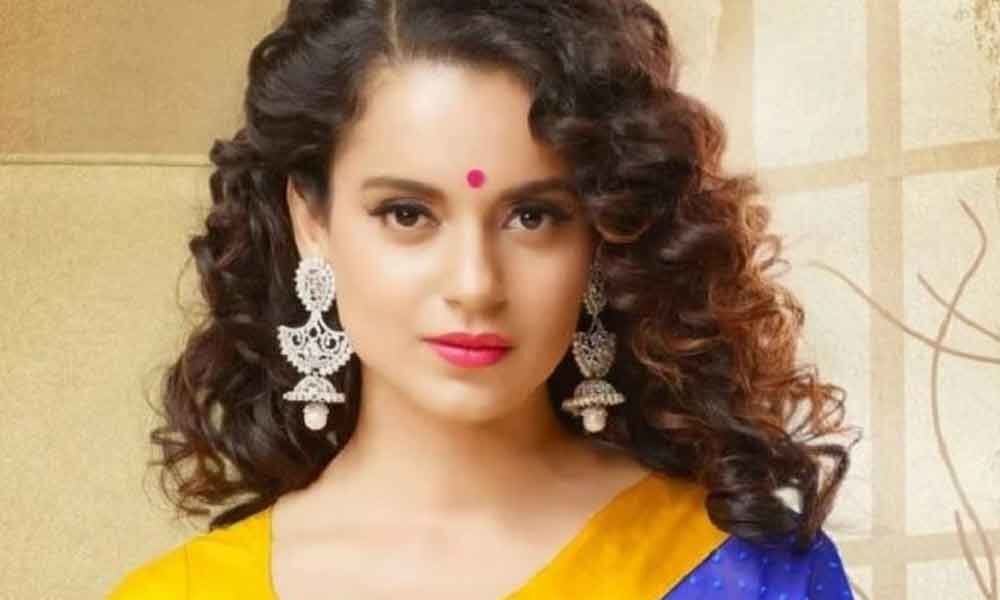 Three-time National Award-winning star Kangana Ranaut, who has had her share of struggle in the initial years, says she now finds that talent is irrelevant in Bollywood.

Three-time National Award-winning star Kangana Ranaut, who has had her share of struggle in the initial years, says she now finds that talent is irrelevant in Bollywood.

"I have become tough. Initially, when I came in, I'd think that talent was everything and you got to prove yourself. I did many things (and) I struggled on my way up.

I learnt filmmaking and scriptwriting. I did everything, thinking talent is everything. When I made it big, I realized talent is not relevant in this industry," Kangana told IANS.

"People who play power politics and games have woven their little web of contacts and a small mafia. They work in sync with each other," she added.

Kangana stepped into the world of acting with the thriller 'Gangster.'

Over a decade later, she is tagged as one of the top actresses in the Hindi film industry, after working in blockbusters like 'Queen,' 'Krrish 3,' 'Tanu Weds Manu' franchise and 'Manikarnika: The Queen of Jhansi.'

The actress, who is often surrounded by controversies, hit the headlines in 2017 when she called filmmaker Karan Johar "intolerant" towards outsiders and a "flagbearer of nepotism" who only backed industry kids, on his popular chat show "Koffee With Karan".

"It flustered me, I was not ready for this and I feel mafia anywhere is not healthy," Kangana said of the trend of promoting mediocrity just because it comes with a bloodline.

Kangana says she had to take bold steps to break the system. "In order to break that, I have been bold in my choices, because I feel sometimes you deserve what you are worth."