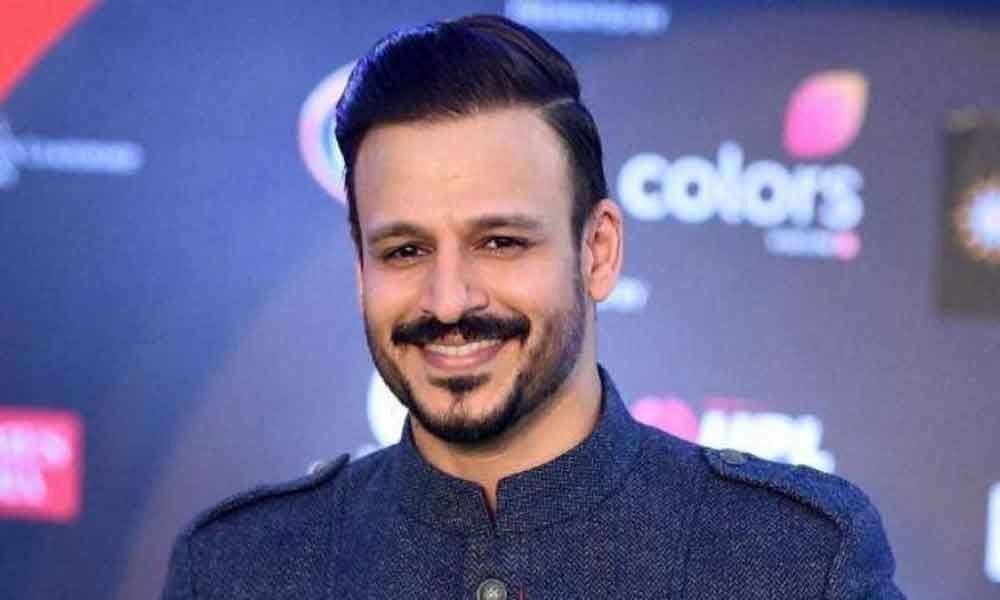 On Monday, Vivek had tweeted a collage of three images featuring him, Aishwarya Rai Bachchan, her husband Abhishek Bachchan, their daughter Aaradhya and superstar Salman Khan.

On Monday, Vivek had tweeted a collage of three images featuring him, Aishwarya Rai Bachchan, her husband Abhishek Bachchan, their daughter Aaradhya and superstar Salman Khan.

Even if one woman is offended by my reply to the meme, it calls for remedial action. Apologies🙏🏻 tweet deleted.

The post referred to Salman and Aishwarya's relationship as the 'opinion poll', Vivek and Aishwarya's affair as the 'exit poll' and her current family with husband Abhishek and daughter Aaradhya as the 'final result.' "Sometimes what appears to be funny and harmless at first glance to one, may not be so to others. I have spent the last 10 years empowering more than 2000 underprivileged girls, I can't even think of being disrespectful to any woman ever," Vivek tweeted on Tuesday.

"Even if one woman is offended by my reply to the meme, it calls for remedial action. Apologies. Tweet deleted," he added.

While talking to ANI on Monday, Vivek had said that he doesn't see anything offensive in his tweet and will not apologise since he has not done anything "wrong." "Those who are in the meme have no objection while scores of politicians are trying to politicise the issue. They don't work on issues but start their politics on such non-issues. There is a 'Didi' in West Bengal who puts people behind jail for a meme. Now, these people are demanding to put Vivek Oberoi behind bars. They were unable to stop my film and hence are now are trying to put me behind bars," Vivek said.

Refusing to tender apologies, Oberoi added: "People are asking me to apologise. I have no problem in apologising, but tell me what wrong have I done. If I have done something wrong, I will apologise. I don't think I have done anything wrong. What's wrong in it? Somebody tweeted a meme and I laughed at it." The National Commission for Women (NCW) had later issued a notice to actor Oberoi demanding explanation over his tweet on the exit polls.

Rekha Sharma, NCW chairperson, said "We would like him (Vivek Oberoi) to apologise on social media and personally also to the person concerned. If he doesn't do so, we will see what legal action we can take against him. We will be talking to Twitter to remove that tweet immediately."