Wave of patriotic films is worth it: John Abraham 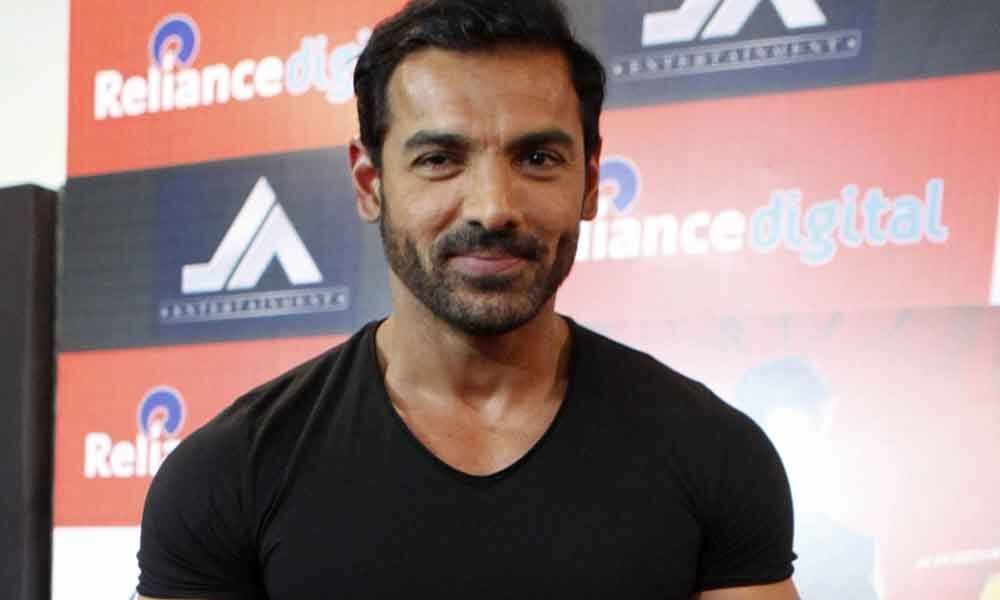 There's a thin line that divides patriotism from jingoism. But as Bollywood is riding on a high tide of films with nationalistic themes, actor John Abraham, who plays a spy in thriller ‘RAW’, says it's totally worth it to have a stream of movies on what people need to see in the current socio-political environment.

There's a thin line that divides patriotism from jingoism. But as Bollywood is riding on a high tide of films with nationalistic themes, actor John Abraham, who plays a spy in thriller 'RAW', says it's totally worth it to have a stream of movies on what people need to see in the current socio-political environment.

"Patriotism is something that you must feel in your heart, and you project it in a certain sensitive, credible, sensible and responsible way in your storytelling. Jingoism is when you wear that on your sleeve. I think there may be some films that may go over the top in trying to be opportunistic, but if there is a wave of films that do address what the country needs to see at this point of time, I feel it's absolutely worth it," John told IANS over phone from London.

'Uri: The Surgical Strike', 'Raazi', 'Manikarnika: The Queen of Jhansi' and 'Kesari' have turned out to be a success.

John's own 'Parmanu: The Story of Pokhran' was a narrative around India's 1998 nuclear tests. 'RAW', releasing on Friday, talks about a common man who turns into a spy. And his upcoming 'Batla House' traces the story of the shootout between a seven-member Delhi Police Special Cell team and suspected Indian Mujahideen terrorists allegedly involved in the September 13, 2008 serial blasts in Delhi.

The actor cited Hollywood's example, saying how films like 'Lone Survivor' and '13 Hours: The Secret Soldiers of Benghazi' have worked wonders.

"I think we have graduated from the 'Border' and 'LOC Kargil' days to a different style of screenplay that the audience would perhaps find palatable. The audience is also very smart. They know the difference between jingoism and patriotism. So, the minute they will see something jingoistic, they will say, 'Listen, drop this. We don't want this'," John said.

Of his own projects, he said: "When I did 'Madras Cafe', it was because I was very impacted by Rajiv Gandhi's death. I did 'Parmanu...' because it was a story that stayed with me for the longest period of time and I felt how do the youngsters in India do not know what happened in Pokhran. When I am doing 'RAW', it's another side of our defence forces that I want to show to everyone out here, and if I do a 'Batla House', it's a very sensitive space.

Having said that, the actor-producer believes that the credibility one gets by associating with films that "make a difference, have a voice and take a stand is different than saying 'Hey, my film did Rs 200 crore'."