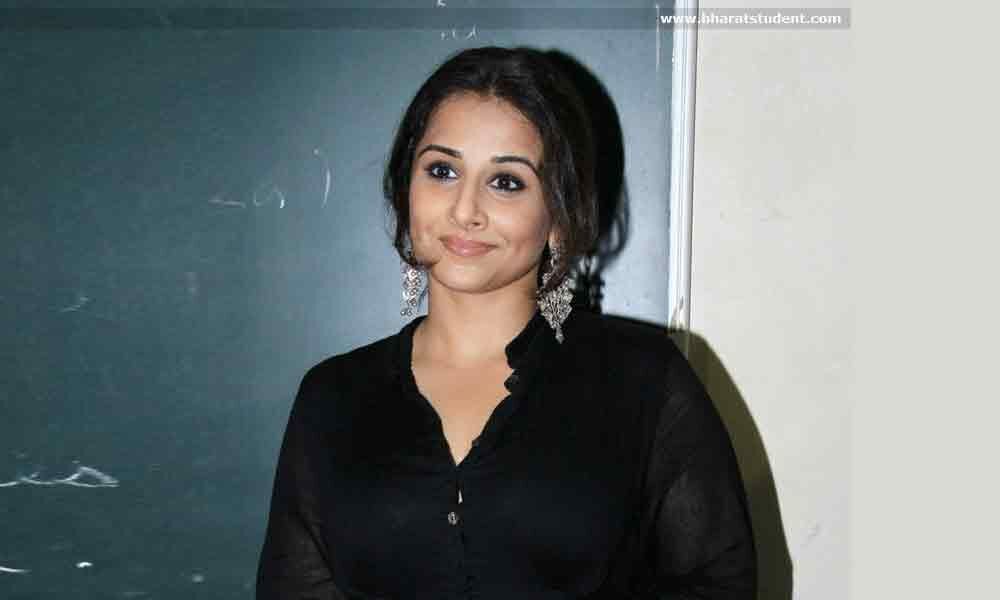 Celebrated Bollywood actress Vidya Balan, who is part of the multi-star cast of the much-awaited ‘Mission Mangal'

Celebrated Bollywood actress Vidya Balan, who is part of the multi-star cast of the much-awaited 'Mission Mangal,' feels as a nation India has a lot of achievements that we do not celebrate enough, and a film as 'Mission Mangal,' loosely based on the ISRO Mars Orbiter Mission, is an attempt to salute something India should be proud of.

"I think we Indians do not wear our pride on our sleeves (enough) for our country. I am so glad that over the last few years, so many films are been made that make us Indians aware of our achievements.

When I travel abroad, I see people are so proud of their nation, their heritage and culture," said Vidya, at the trailer launch of the film on Thursday.

"We have great culture, history and heritage, and we should start celebrating these. I am glad that our movies are doing that now," she added.

In the film, Vidya plays Tara Shinde, the program director of the mission.

The film is produced by Akshay and R Balki. Sharing her thought on becoming part of the film, Vidya said: "I think it is the first time in my career that I heard the narration and said yes within no time.

The script was so good and, of course, Akshay was already on board. I just felt this story needed to be told."