Devi Sri Prasad On Board for Akhil Akkineni 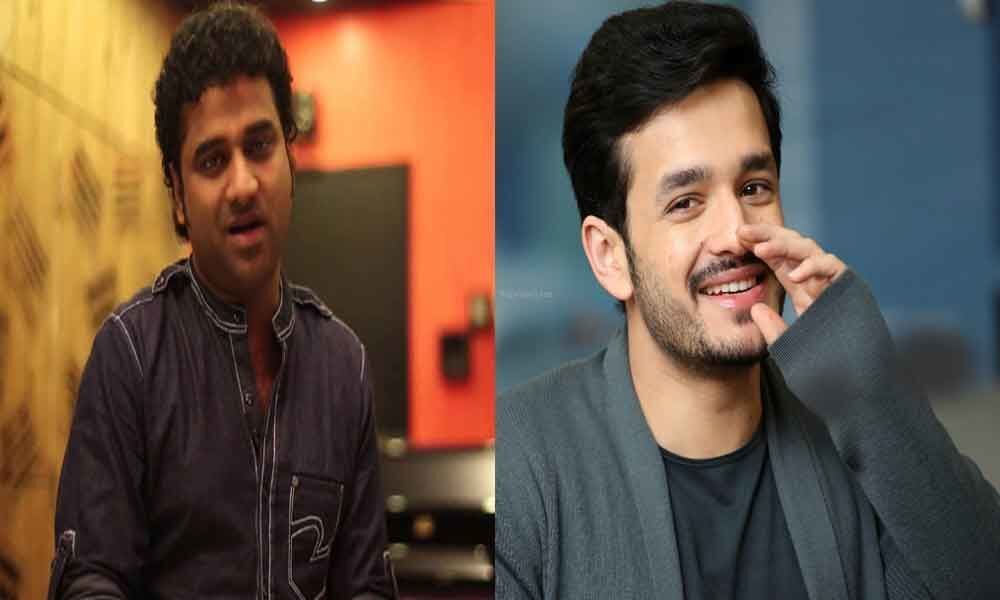 Akhil Akkineni is the young hero in Tollywood who is trying to taste his first ever hit in the industry.

Akhil Akkineni is the young hero in Tollywood who is trying to taste his first ever hit in the industry. After testing his luck with Akhil, Hello, and Mr.Majnu, Akhil is not satisfied with the response from the audiences. Most likely, Akhil will next be seen in the direction of Bommarillu Bhaskar. The film is surely going to be an exciting one at the box office as Bhaskar will be returning to the direction in Telugu after Ongole Githa.

Meanwhile, the pre-production work is currently in progress and the makers wanted to get top class technicians on board for this film. If the buzz is believed to be true, Devi Sri Prasad is expected to score the music for the movie. Though Devi Sri Prasad is out of form, the director and hero picked him, considering his connection with youth.

Kiara Advani is in consideration to play the female lead in the film. The film is produced by Geetha Arts.