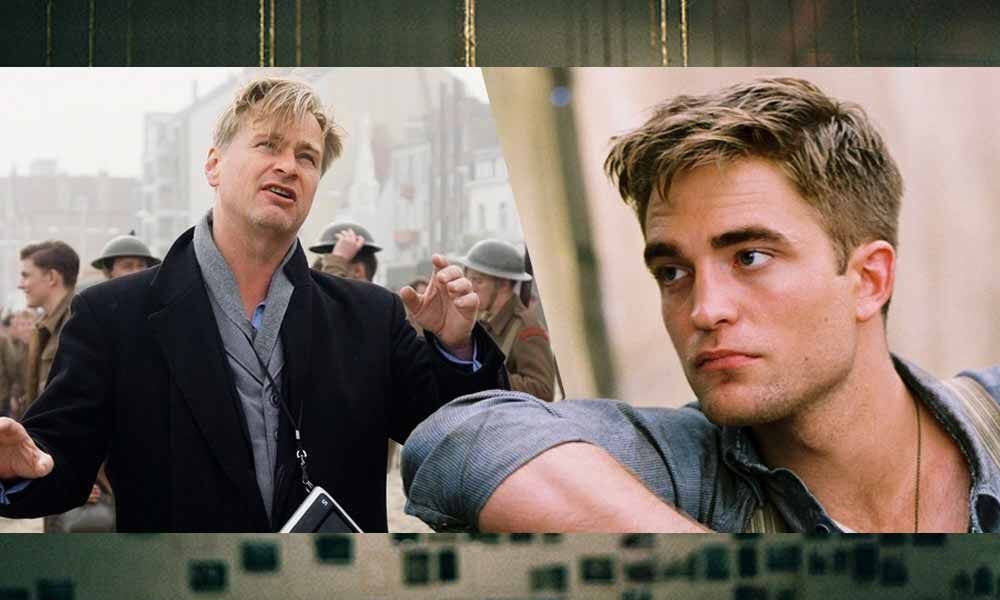 Actor Robert Pattinson, who is set to work with Christopher Nolan in the director's next venture, has described the script of the project as "unreal".

Los Angeles: Actor Robert Pattinson, who is set to work with Christopher Nolan in the director's next venture, has described the script of the project as "unreal".

The 32-year-old actor will star alongside Elizabeth Debicki of "Widows" fame and "BlackKklansman" breakout John David Washington in the highly anticipated film from the critically-acclaimed director. In an interview with USA Today, Pattinson said he locked himself in a room to read the script.

"I've been a little wary of doing big movies for years and years, but there's just something about Chris Nolan's stuff. "He seems like the only director now who can do what is essentially a very personal, independent movie that has huge scale. I read the script and it's unreal," the actor said. Pattinson currently stars in French director Claire Denis' sci-fi drama "High Life".

He also has two other projects -- horror film "The Lighthouse" and Netflix's "The King", in which he stars alongside Timothee Chalamet. Nolan's project, described as an "event film", will open in IMAX on July 17, 2020.