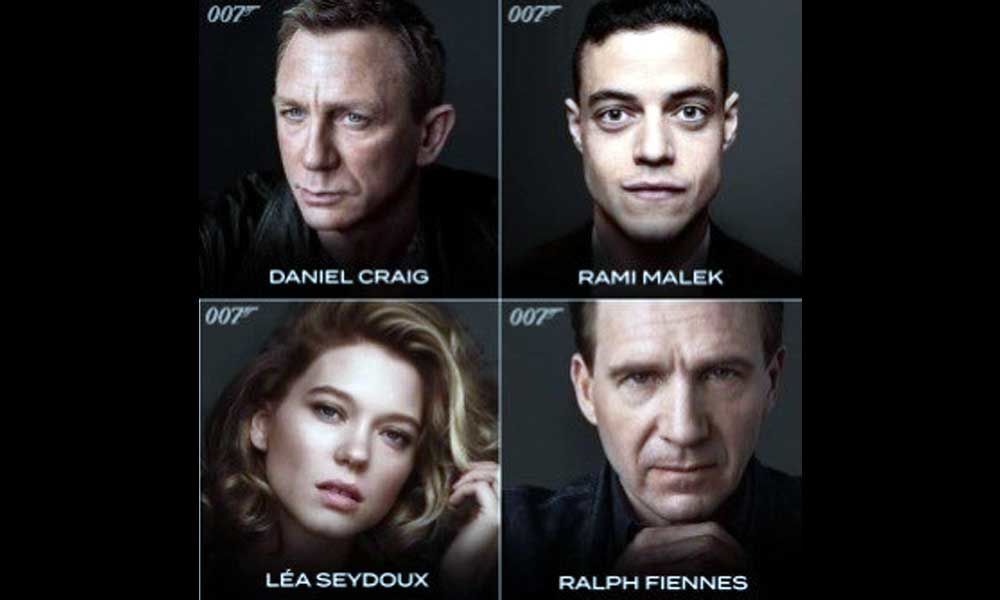 There's no title yet for Daniel Craig's final outing as James Bond, but fans did learn who'll be joining him for his last ride as the British super spy.

There's no title yet for Daniel Craig's final outing as James Bond, but fans did learn who'll be joining him for his last ride as the British super spy.

Ralph Fiennes, Rory Kinnear, Ben Whishaw, Naomie Harris, Lea Seydoux and Jeffrey Wright will all be back for the 25th movie in the popular film series. That was announced in a special Bond 25 live stream that aired Thursday.

The announcement was made from Bond creator Ian Fleming's estate in Jamaica, where Fleming first came up with the idea of 007. The movie will shoot in Jamaica, film producers said, as well as in Norway, the United Kingdom and Italy.

Naomie Harris reprises her role as Moneypenny for the third time after Skyfall (2012) and Spectre (2015).

Actor Jeffrey Wright is back as the CIA operative we last saw aiding 007 in Quantum of Solace.

Actor Ben Whishaw will be seen as Q. The makers welcomed back Rory Kinnear to Bond 25. He will be seen playing Tanner.

The film will have some new faces. One of the new names to join Bond 25 is Billy Magnussen, Actor Lashana Lynch, who was last seen in Captain Marvel, joins Bond 25.

Swedish-Danish actor David Dencik is also a part of the film and cuban-spanish actress Ana De Armas, who was last seen in Blade Runner 2049, is one of the newcomers to join the cast of Bond 25.

Putting Bond back in Jamaica gets the character back on familiar ground. The very first Bond film, 1962's "Dr. No," was filmed on the island, as well as 1973's "Live and Let Die."